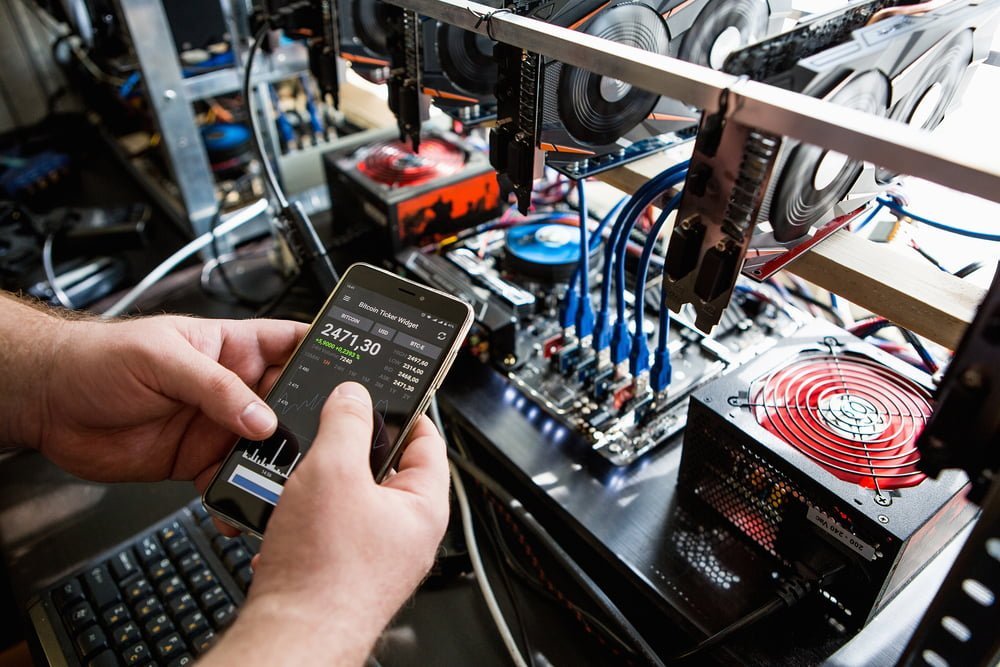 Reportedly huge mining activities in Abkhazia are going on and causing a big problem for the electricity power grid by consuming huge power.

At present time electricity cost in Abkhazia is very low, which is around 0.4 Rubble. That is why many of the Abkhazia citizens are running mining rigs to generate extra income. Earlier crypto miners were in small numbers but after China’s move to ban crypto mining & trading operations from the country, created huge opportunities for such countries where electricity cost is low.

In recent years, Many other non-Abkhazian citizens have entered Abkhazia to run their crypto mining operations, mostly Russians, to generate income through mining.

Because of such crypto mining operations, load & pressure on the electricity power grid on the Inguri power plant, located on the border between Georgia and Abkhazia, is Increasing.

If we look at the government records, then the current crypto mining rigs are consuming around 60-90MW, which is out of 2 billion megawatt full year consumption, so it is around 10-15% consumption is only because of the mining operations.

Here we should not see that Abkhazia is alone not under the 2 billion MW electricity consumption, there is also Georgia, which is consuming 50-60% of the electricity supply under an agreement between these two.