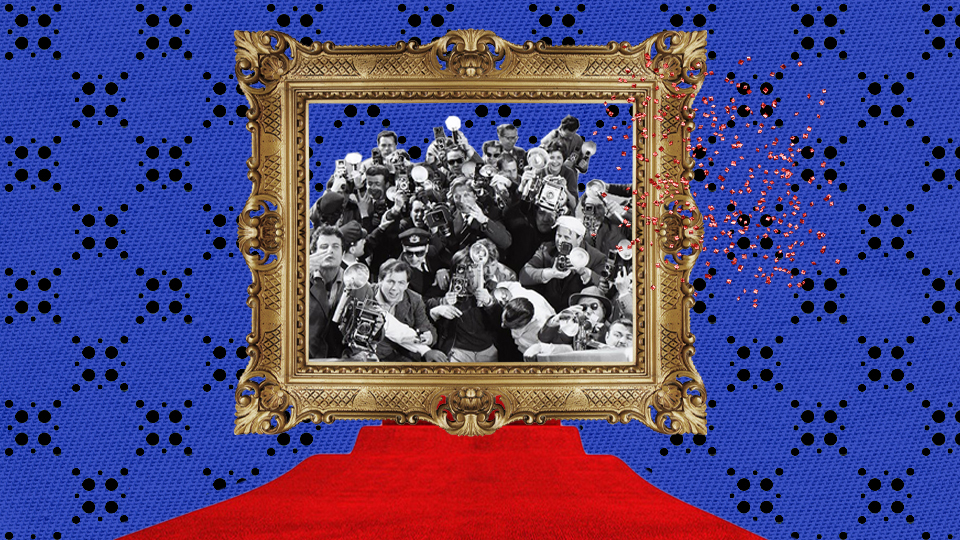 Cardano’s DeFi sector is a promising prospect in the blockchain space after successfully implementing the Alonzo update. Following ADAX’s AMA session, the anticipation of a toppling DEX is growing, with ADAX.PRO poised to become the #1 DEX on Cardano.

ADAX is an automated liquidity protocol that facilitates trades within the Cardano ecosystem in a completely decentralized and non-custodial way. ADAX is offering users untrammeled freedom to trade without censorship or loss of control over their assets.

Cardano is widely anticipated to become the new crypto standard-setter. Investors recognize the network’s potential to challenge the embedded status quo of monopolistic and bureaucratic power structures within the world of crypto. ADAX offers an appealing alternative with innovations in the decentralized finance (DeFi) sector and fresh concepts for building contract-based DEX platforms.

Development Is on Track

During the AMA session, technical updates represented the core of the discussion with ADAX.PRO’s lead architect Harold. He explained the current progress:

Implementing the order book-based model instead of an AMM won’t affect price feed because “slippage is not a problem,” nor are transaction fees, because smart contracts on Cardano are inexpensive. The eUTxO model offered by Cardano favors their order book approach and innovates the current DEX standard. Furthermore, Harold noted that ADAX.PRO has solved the concurrency issue, but they are still fine-tuning their smart contract.

The project stated that a bridge between Cardano and BSC is not a priority; however, they will develop them based on community demand. As per the roadmap, ERC20 bridge will be the first one, following Polygon through partners at MELD and a Concordium bridge in early 2022. Moreover, ADAX.PRO is in discussions with Kucoin to list ADAX tokens, Kucoin is planning to start supporting Cardano Native Tokens in October. The project has high hopes that more top level exchanges will support this type of token, and ADAX will be able to jump on them too, and access a much wider audience of traders around the world.

What’s more, ADAX.PRO’s central development focus is smart contract security above anything else, as they want to ensure “that decentralized side of the platform is safe for everyone” Harold reiterated that audit is the company’s main priority, and their capable team is built to create the most effective smart contract integrations. ADAX.PRO partnered with an auditing firm – BTblock, and the finality of the audit will also mean the launch of the DEX.

Marketing Is on Point

The 2021 Cardano Summit in Munich was an ideal springboard for ADAX PRO to expand its product exposure and create intrinsic value for retail and institutional investors. The company’s CMO emphasized that TVL is paramount to a DEX success, and most of the strategy surrounding their Summit presence revolved around “conversations with people from smart money background.”

ADAX PRO has already partnered with a number of influencers, including BitBoy, to propagate the value of their DEX through social networks. All partnerships support the creation of a steady development process. During the AMA, Dovydas noted that Cardano ecosystem partnerships “are vital” because they can help build a valuable framework for developing the DEX. Thus, they are expanding their network as they go, and they already have signed partnerships with GeroWallet and Charile3.

ADAX.PRO’s marketing assets were discussed during the AMA. Aside from being advised by one of Bitcoin.com’s co-founders, ADAX.PRO holds the first-mover advantage by developing a state-of-the-art DEX and setting “the new trend for all the dexes out there.”

Ultimately, investors seek product delivery. ADAX.PRO is closer to reaching “ADAX number 1” although functionality and security should not be overlooked. ADAX.PRO has a 100% MVP, and they seek to launch their DEX when all components are finalized, including API wallet integrations, audits and additional features.

VC backing wasn’t negotiated during the Cardano Summit 2021 with ADAX.PRO team members conducting discussions to ensure a high TVL on the network. With all elements falling into place, ADAX.PRO said a complete launch in Q4 of 2021 is “a realistic target.”