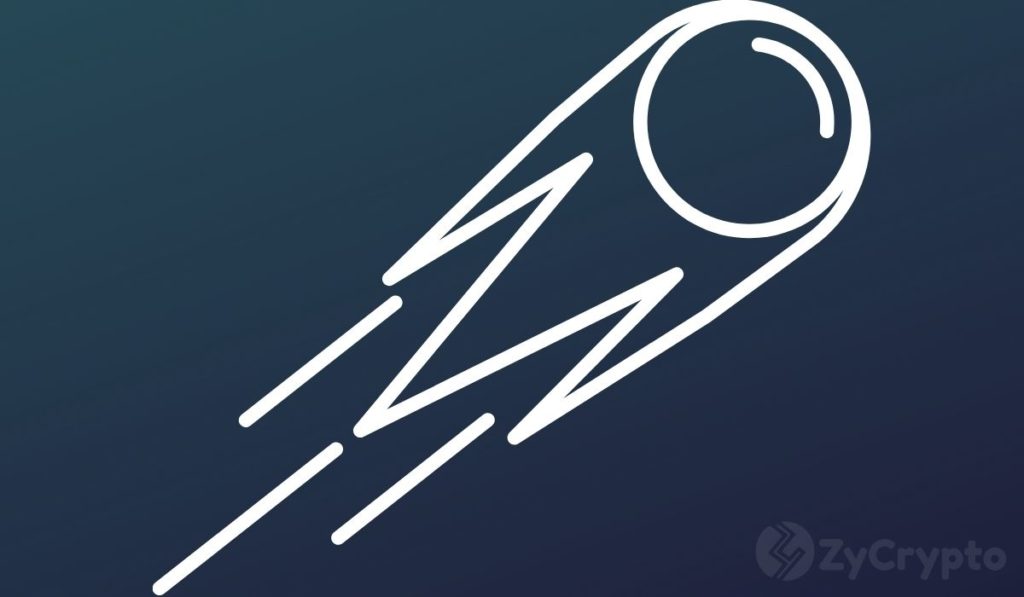 Bitcoin and Ethereum are working in unison to push the global crypto market cap past new levels. Both assets set new records and if the experts are right, the bullish trend could continue till the start of 2022.

Bitcoin continued its fine form from October and has gone ahead to set a new all-time high of $68,789. This surge comes after nearly a week of sideways trading that saw the asset swinging between $60K – $63K. The new high brings Bitcoin’s market capitalization to $1.2 trillion while trading volume during the spike is at $45 billion.

It is interesting to note that at its zenith Bitcoin briefly exceeded silver’s market cap as it set its sights on $69K. Bitcoin’s surge is also closely linked to the rising hash rates in recent weeks after it slumped to record lows following the Chinese crackdown. As miners resettle, hash rates are expected to capture new highs by the end of 2021.

According to Glassnode, “investor conviction appears to be at an all-time high” and notes that Bitcoin balances on exchanges have been on a decline in recent weeks. This metric is indicative of a healthy influx of institutional investors. Perhaps, the frenzy whipped by the incoming Taproot Upgrade may have had a part to play in the recent price surge for Bitcoin.

Ethereum on the other hand has mirrored Bitcoin and has gone ahead to set a new record of its own. In the early hours of Today, Ethereum climbed as high as $4,859 as it came within striking distance of $5,000. The new milestone reached by Ethereum is no doubt intricately tied to the revelation that it had successfully recorded its first consecutive week of negative issuance. It managed to snag this despite the murmurs of soaring gas prices and encroachment on its terrain from ETH killers like Solana and Polkadot.

Recent price momentums are the early signs that the analysts might just be right about their predictions. Way back in August, Barry Silbert, CEO of DCG stated that “$100K is a magnet for Bitcoin.” Bloomberg’s strategist, Mike McGlone stated that Bitcoin will encounter little resistance on the path to $100,000.

“We see Ethereum on course toward $5,000 and 100,000 for Bitcoin.” reads a recent analysis by the investment bank, JPMorgan. Goldman Sachs takes it up a notch by forecasting that ETH might surpass $8,000 before the end of 2021.

The two assets are the top 2 largest cryptocurrencies in the ecosystem and control over 60% of the global crypto market share. Other assets riding the wave include ADA, LTC, and UNI.