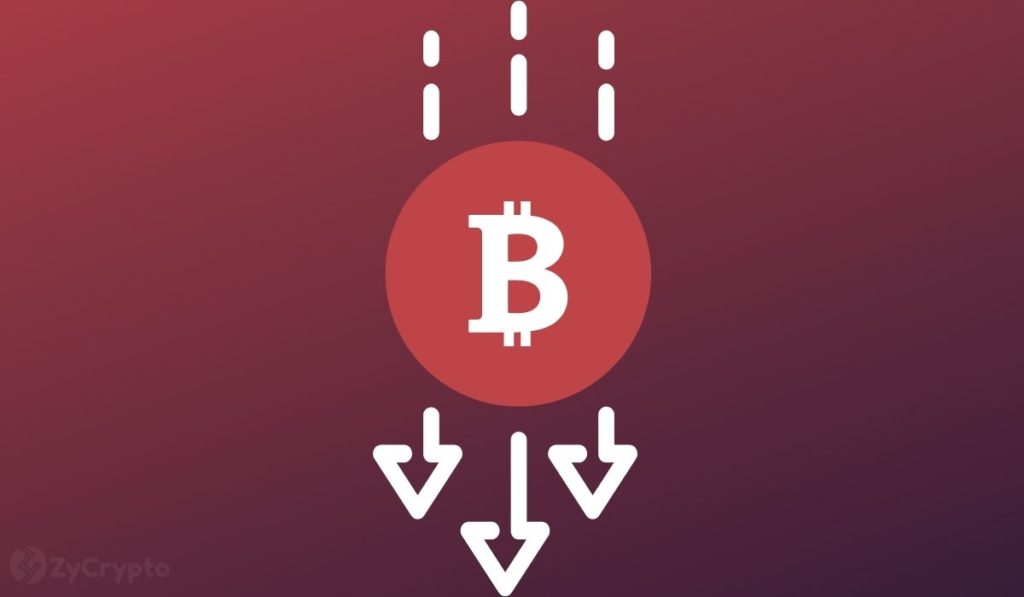 Eric Adams, the recently sworn-in Democrat Mayor of New York City, has no regrets accepting his first Bitcoin paycheck despite the fact that the crypto market recently got hammered.

The double-digit sell-off of the crypto market on Friday saw bitcoin, the world’s largest cryptocurrency by market cap, establish an aggregated low of around $35,000. Unfortunately for NYC mayor Eric Adams, he received his first Bitcoin payout the same day. Since then, the crypto’s price has done nothing but tumble.

BTC tanked from above $41K to sub-$35K as whales or large crypto investors stay on the sidelines. This means Adams’ salary was reduced by over 16%. Yet, he has made his intentions to support crypto clear — even with a portion of his paycheck being wiped off.

Adams, the former member of the New York State Senate and the Brooklyn Borough president, didn’t give an answer on whether or not he regrets his Bitcoin gambit in a Sunday CNN interview — but he did compare it to investing in the stock market. He also said that he wanted New York to become a technology-friendly city, and that part of that would entail onboarding young people who have been previously denied access to this burgeoning technology.

“The purpose of Bitcoin is to send a message that New York City is open to technology. We want to see a large amount of new technology in the city of New York and to encourage our young people to engage in these new emerging markets,” Adams postulated.

In essence, short-term market setbacks don’t seem to unnerve him the way they do to crypto investors with short-term, day-trader mentalities.

Adams has been vocally pro-crypto, pledging last November to take his first three paychecks 100% in bitcoin when he took office. The salary would not be directly paid out in crypto due to United States Department of Labor regulations; instead, it would be initially issued in US dollars and then converted to the flagship cryptocurrency.

The support by Adams is noteworthy because, despite New York being a leading financial center, it has some of the nation’s stringent cryptocurrency laws that obligate licenses for most kinds of crypto transactions.