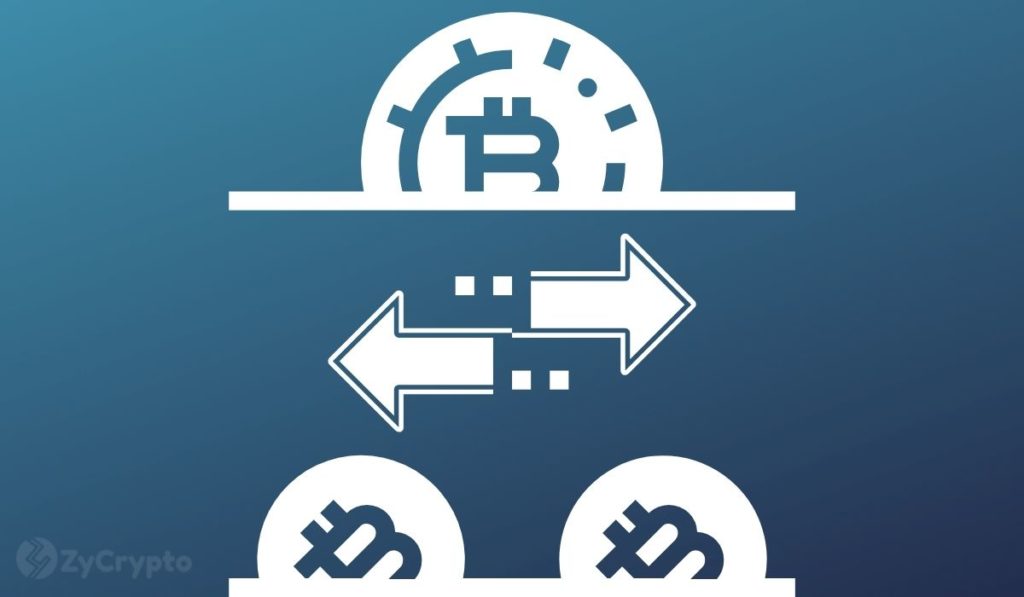 Bitcoin is rallying following reports of Russia considering accepting the cryptocurrency for the exports of its natural resources, gaining over 5% on the day and 17% in the past 10 days after pushing past $44,000. BTC’s market valuation has also gained by $20 billion and soared past $835 billion.

This resurgence comes after Pavel Zavalny, the chairman of the Energy Committee of the State Duma of the Russian Federation said that Russia was open to accepting Bitcoin in addition to currencies by its allies when purchasing its natural resources.

“When it comes to our ‘friendly’ countries, like China or Turkey, which don’t pressure us, then we have been offering them for a while to switch payments to national currencies, like rubles and yuan,”, Zavalny stated during a conference on Thursday. “With Turkey, it can be lira and rubles. So there can be a variety of currencies, and that’s standard practice. If they want bitcoin, we will trade in bitcoin,” he added.

Zavalny’s statement comes on the heels of President Vladimir Putin’s announcement that Russia will stop accepting any other form of currency from its ‘unfriendly ’ nations as payment of natural resources requiring them to pay in the Ruble.

Russia which is still a major exporter of energy resources to European countries has been the subject of unending sanctions, with NATO nations considering completely abandoning the import of energy resources from the country. This month, U.S President Biden imposed a ban on Russian oil imports and investments in the Russian energy sector.

The energy committee also stated that Russia was willing to accept gold from ” unfriendly “countries, which Zalvany stated was convenient for them given the prevailing circumstances.

“When we exchange with Western countries, they should pay in hard money… and hard money is gold, or they must pay in currencies which are convenient for us”, Zavalny added.

Although the acceptance of ‘hard money and the ruble is quite the best option for Russia as it aims to salvage the Ruble’s value, today’s announcement of being open to accepting Bitcoin seems to have caught many off guard.

Despite Russia previously taking a negative stance on bitcoin and Putin stating that he did not believe bitcoin can be used for oil trade during last year’s energy week, the Kremlin has been lowering its wall gardened stance on the sector with the Ministry of Finance even suggesting that they will regulate bitcoin and cryptocurrencies as opposed to banning them. Today’s announcement is thus a significant step towards seeing how cryptocurrencies and particularly bitcoin will emerge as crypto payment go borderless.