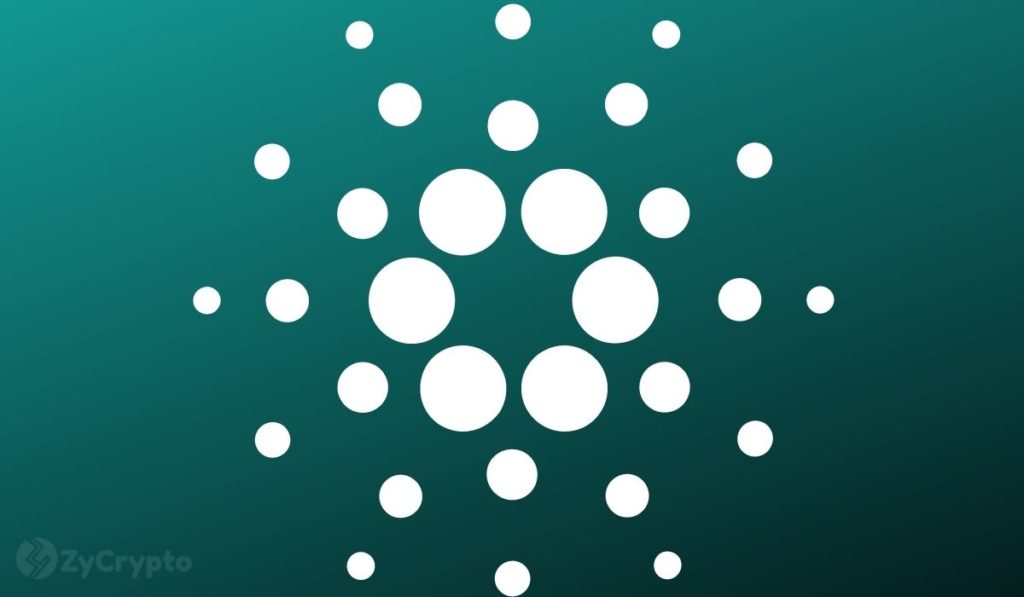 Cardano’s ADA has been on a roll in recent weeks. ADA has actually outperformed other major cryptocurrencies as it remains on a solid uptrend. Its momentum was boosted Thursday following the news of Coinbase adding staking for the crypto asset.

While an overall recovery sentiment across the crypto market has contributed to driving the ADA price higher, the coin’s gains appear against a backdrop of more capital flowing into the Cardano ecosystem.

The total value locked (TVL) inside the Cardano protocol surged from nearly $130 million at the beginning of this month to over $421 million (including staked governance tokens) at press time, its highest level to date.

Despite Cardano’s exponential growth this year, the network’s TVL still pales in comparison to that of its direct rivals in DeFi, including Ethereum and Solana. According to data provided by on-chain statistics platform DeFi Llama, the two boast an eye-watering $120.71 billion and $7.3 billion respectively.

Coinbase, the leading cryptocurrency exchange in the US, is paving the way for users to earn rewards on their Cardano (ADA) funds.

In a blog post published March 24, the trading platform’s senior product manager Rupmalini Sahu announced the expansion of its staking offerings to include ADA. The new staking service provides an easy and seamless way for retail users to participate in the Cardano network by staking their crypto assets in exchange for yield.

Sahu explained that ADA had been selected because its currently among the top ten largest cryptocurrencies in the market and because of its “more flexible, sustainable, and scalable” proof-of-stake blockchain design. Just like Ethereum, Cardano supports smart contract functionality that allows developers to create their own decentralized applications or mint non-fungible tokens (NFTs).

Coinbase is currently offering rewards for ADA staking at about 3.75%, requiring that those taking part hold their tokens for between 20 to 25 days. Once the period ends, users can start receiving rewards as often as every five days. The return rates are largely dependent on the number of participants in the program.