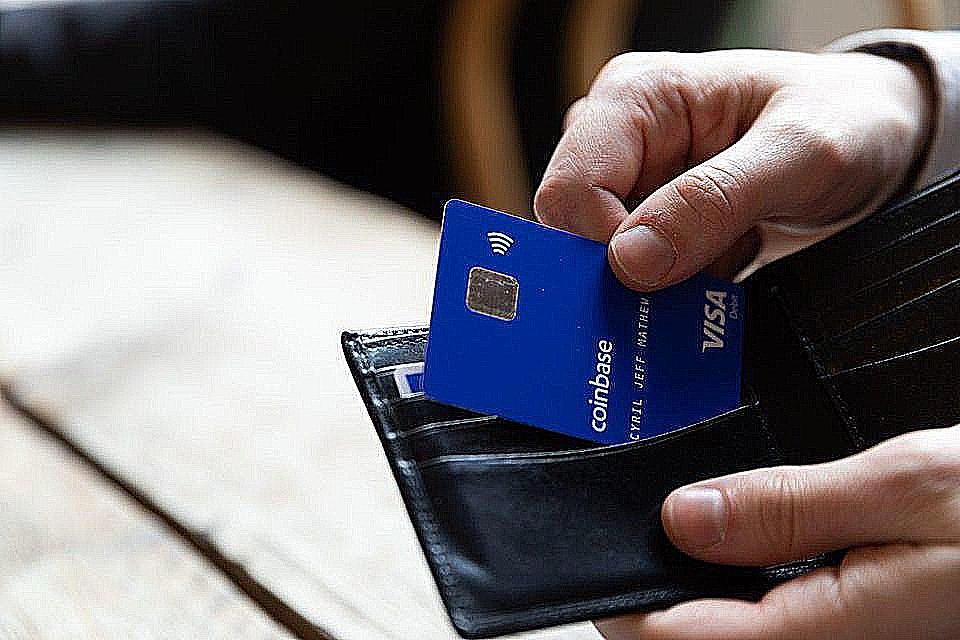 Coinbase announced its new feature for the people to get their whole wage in Coinbase account directly. Coinbase aimed to increase the salary payment system more convenient for US customers.

On 27 September, Coinbase announced that they will allow the Coinbase users to receive their paycheck directly in their Coinbase account.

This feature of the paychecks-to-coinbase will allow Coinbase users to receive payment from their employers more easily instead to follow many types of formal steps.

Through the announcement, Coinbase confirmed that they will reduce the time & cost of the payments made by the introduction of Coinbase services.

There are huge chances that Coinbase will start its new services for the US customers only. And probably Coinbase will established partnership or any kind of tie-up with all

US companies allow & use Coinbase specially paycheck services to their employees.

This initiative of Coinbase, may result in a big push for those people who are non-crypto. And probably there are huge chances that they may take interest in crypto also.

This service of salary to direct crypto wallet accounts is not a new concept. Already this facility is available in the services of Strike & Bitwage.

In the announcement, Coinbase didn’t reveal the exact date of launching this service, but they noted that it will launch by next few weeks. And also they will establish partnership with Fortress Investment Group, M31 Capital, Nansen, and SuperRare Labs for the rollout of their new plans.