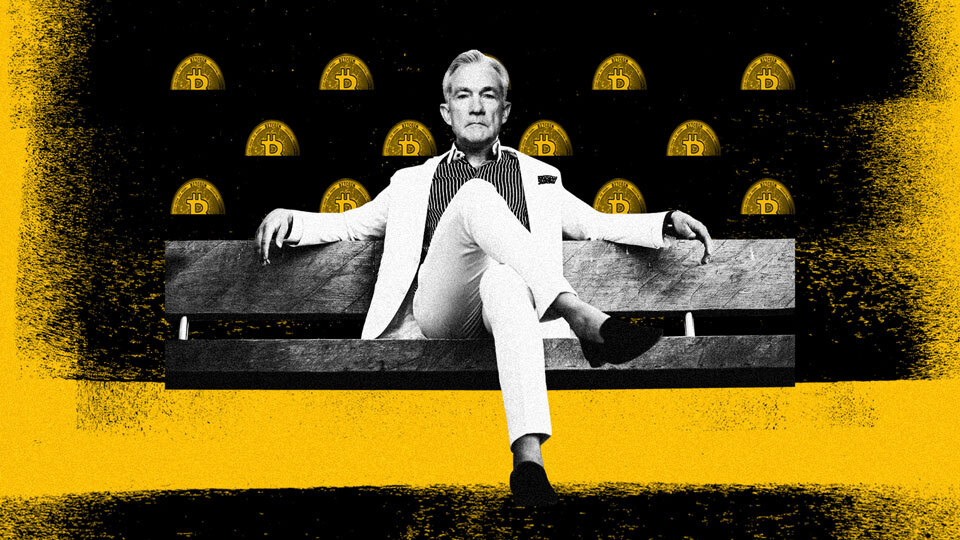 Read in the Digest

China’s brutal stance on crypto, along with some misconceptions, have led many to believe that the U.S. may be next in line to exile crypto. However, the chairman of the Federal Reserve, Jerome Powell, has announced that the United States won’t follow the path of China in trying to ban crypto.

In a recent address, Powell said he “had misspoken,” and the U.S. isn’t planning to ban crypto. Powell had made the earlier statements amidst a post-covid economic downtrend and concerns about slowing down the $120 billion in bond purchases in July.

Janet Yellen, the Treasury secretary, has, on the other hand, said that it is necessary to regulate stablecoins. In addition to this, U.S. officials plan to introduce recommendations for sealing the various holes in stablecoin regulation.

With China’s crackdown on the crypto industry, the United State’s resolve not to ban cryptocurrencies should give the industry the necessarily stability to recuperate from its losses.

So far in 2021 Visa has entered into numerous partnerships in its race to full crypto integration. As it edges closer to its goal, the payments giant has announced a blockchain channel to unify crypto, stablecoin, and CBDC payments.

Visa has stated that its Universal Payment Channel (UPC) initiative, which will connect blockchain and CBDC networks across the globe, could launch in the “not-too-distant future,”.

In a bid to strengthen its regulatory compliance, Binance, the world’s largest crypto exchange, has employed the services of veteran IRS investigators. Former IRS special agent Tigran Gambaryan will serve as the VP of global intelligence, while Matthew Price is senior director of investigations.

Binance has added Nils Andersen-Röed, a Europol investigator formerly of California, and Chainanalysis detective Aron Akbiyikian to their team following its regulatory battles with the U.S., China, and Singapore.

With the increasing push for regulation of the crypto industry, experts have called compliance “the first line of defence” against the illicit use of cryptocurrencies.

Financial service provider DBS Bank has been handed a Major Payment Institution Licence by the financial regulators of Singapore. As a result, DBS Bank will now support asset managers and companies in trading crypto through the DBS Digital Exchange (DDEx).

Following a stretched out political battle, lawmakers in South Korea have decided to impose a 20% tax on crypto-generated income exceeding 2.5 million Korean won ($2,100) starting in 2022. The announcement comes after a bill failed to extend the roll-out until 2023.

In addition, from October 1, Upbit users trading above 1 million KRW ($842) must complete a Know Your Customer (KYC) assessment. And by October 8, every user, regardless of their trading amount, will be required to do so.

Many crypto service providers will need to adjust their services following the increased push for the regulation of the crypto industry.

The NFT space has exploded in 2021, engulfing many companies, including, very recently, Twitter. The video-sharing social networking platform, TikTok, is the latest to join the NFT trend.

TikTok has announced a partnership with some of the most famous creators and celebrities, including Immutable X, Lil Nas X, Bella Poarch, and Grimes, to release an NFT collection. TikTok will launch the TikTok Top Moments on October 6th via the Layer-2 Ethereum scaling Immutable X provides.

By integrating Chainlink as a bridge, JPEG’d will be combining the Collateral Debt Position (CDP) model with NFT collaterals to create a new DeFi primitive called ‘Non-Fungible Debt Positions’ (NFDPs). This model would solve the issue of variable pricing for different NFTs in a collection.

More than ever, we are seeing giants in different industries warm up to DeFi and NFTs, which is a win for the larger crypto industry.