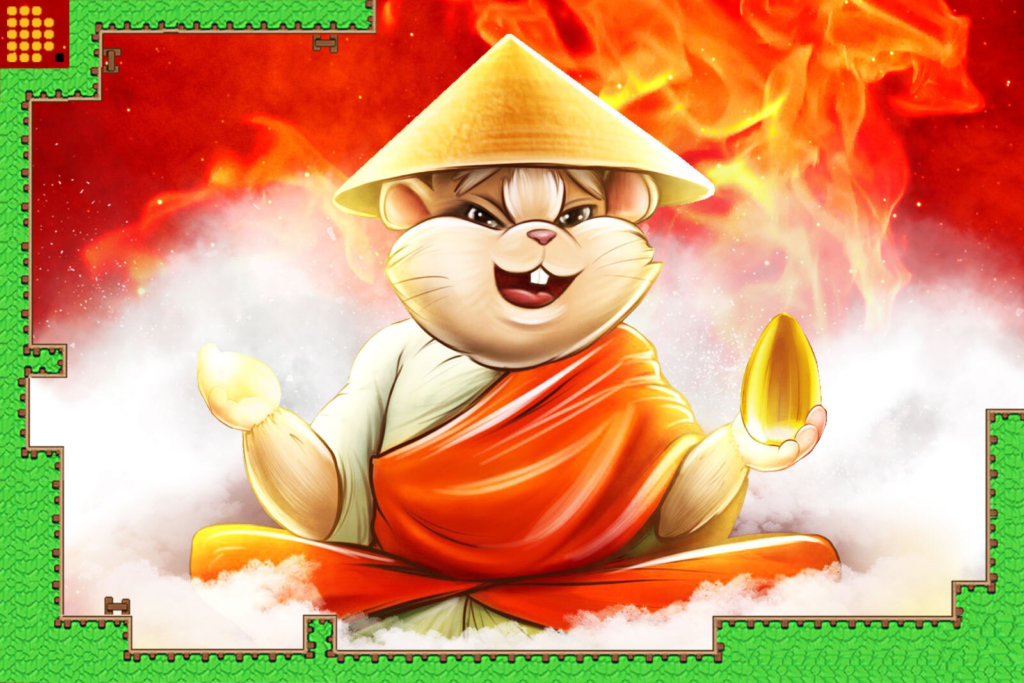 The DailyCoin team was wandering around the Dubai Crypto Expo 2021 searching for decent blockchain gaming projects. While hunting for the next big thing, our eagle eyes were drawn to the frightening word “Safe…”

After a few fractional combat flashbacks from the “SafeMoon” battlefield, it took a few moments to ascertain the full name of the project, which was “SafeHamsters.”

The big cartoonish hamster on the banner hinted that it was a gaming project, so naturally the next step was to check what they had to play.

the project’s CBO and co-founder Hanna Berezhna said in answer to our first question.

We were definitely more interested in the “fun” part than the other. Most gaming projects tend to lead with the promise of immediate income right after the purchase of tons of gaming NFTs. But what we’re interested in is, what is the gameplay like? After all, we play video games for fun and the joy they bring.

Another virtual pet blockchain game? How many of those are there in the market already? My Defi Pet, Binamon, Ethermon, Axie Infinity, Aavegotchi, and those are just the most popular ones. What sets this one apart from those?

Berezhna explained, immediately answering the question that hadn’t been voiced yet.

An AR game on blockchain really is something new, as so far, there has only been a thimble’s worth of them! That being said, the peculiarity of the genre has traditionally been where the difficulties arise in the development process. The only good augmented reality game worth trying until now was AR Cards on the Nintendo 3DS.

This means that the gameplay is already  available to check. The question remains: will it be fun though?

Check out the latest developments on the SafeHamsters League mobile game! We’ve worked out the interface and are now working to finalize our first draft of the playable SH League mobile app!