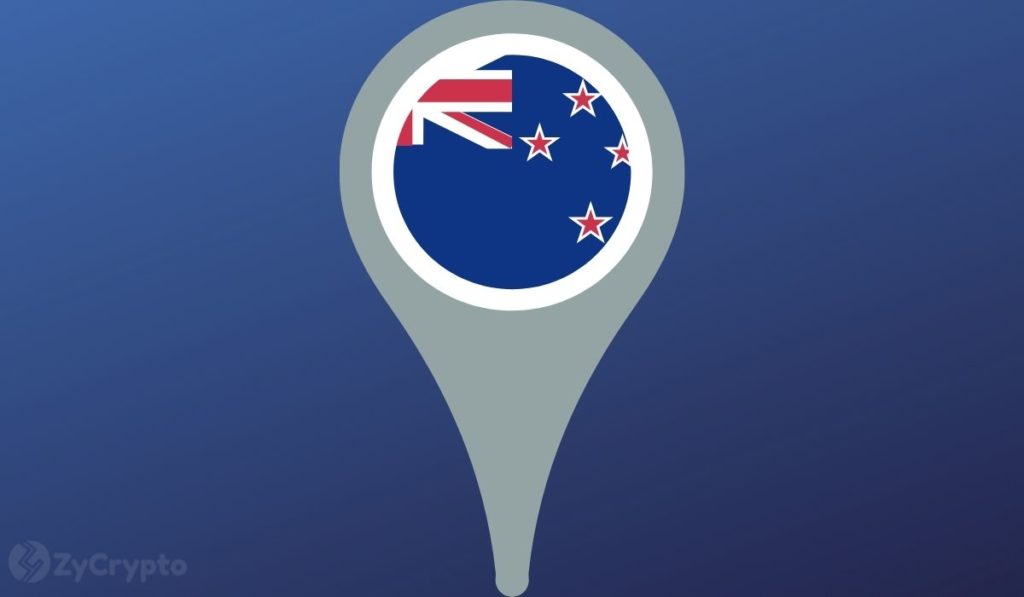 Declining cash usage in New Zealand could inspire the country’s financial regulatory authorities to launch a central bank digital currency (CBDC) sooner than expected. Electronic transactions currently account for 90% of liquid money in the country according to an official statement from the Reserve Bank of New Zealand. Additionally, as of 2020, only 9% of the citizens preferred to pay by cash.

Most New Zealanders now choose contactless cards as a payment method according to the bank. The pandemic lockdown and social distancing are making Internet-based banking and contactless payments a norm for many citizens and organizations. The huge decline in cash usage is due to a revolution in private money, the bank said.

“Trends in cash use and innovation in money present an opportunity for the Reserve Bank to consider broadening central bank money to include a widely available digital form. The declining use, acceptance and availability of cash in New Zealand, and emerging innovations in private money, namely stable coins, make this an opportune time to consider a central bank digital currency (CBDC).”

To that end, the bank is currently seeking inputs from the public on the benefits, challenges, and design principles of a CBDC through a paper issued last week. Members of the public are required to give their inputs by December 2021. After the inputs from the public, it will perform a detailed analysis to understand the performance and impacts of different designs – namely accounts-based and token-based designs. This would enable it to launch the most efficient and workable scheme.

RBNZ Assistant Governor Christian Hawkesby said that the CBDC would enable citizens to access money in forms that suit them. It will open up more financial opportunities for people and organizations, he said.

Although no timelines were given for launching the currency, the country now officially enters the list of those looking into the possibility of launching a CBDC.

The bank is proposing a CBDC in the form of a stable coin that will be exchanged at the rate of 1:1 with the New Zealand Dollar.

According to the bank, the new form of money is supposed to be “an anchor of value and confidence, and convertibility of the country’s money” while ensuring a fair and equal way to pay and save. The digital currency would work alongside, and not abolish usage of the cash and private money held by people and organizations in their commercial bank accounts. This would mean that the people would continue to enjoy the benefits of digital and cash.

The bank said it would, however, fine-tune the CBDC in such a way as to prevent fraud, and in adherence to all relevant regulations.

“As with other forms of digital money, a CBDC must be operationally resilient to outages and cyber security risks, maintain data privacy, and it would need to comply with all relevant regulations. Similarly, while a CBDC has the potential to act as a catalyst for innovation and competition in the wider money and payment ecosystem, we will have to consider the potential for it to crowd out innovation.”

The bank has also outlined some challenges for issuing the CBDC.

“If a global stable coin were issued successfully in New Zealand, the Reserve Bank could face a scenario where a potentially large number of transactions and savings would be conducted outside NZD and offshore. This could limit our ability to use monetary policy to influence interest rates and therefore inflation and employment targets, which would mean a loss of monetary sovereignty for New Zealand.”