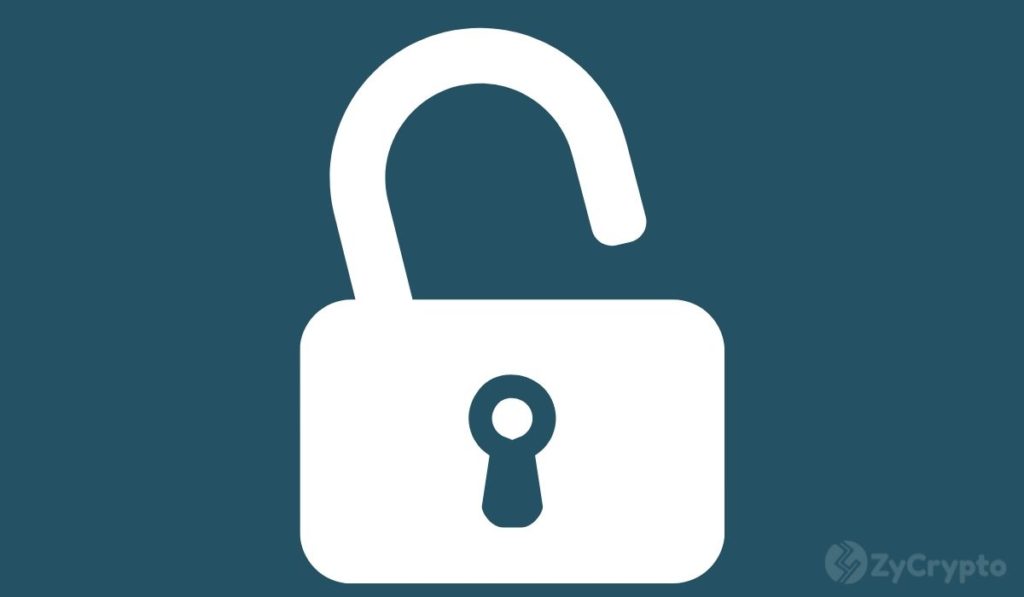 The long wait for Bitcoin’s smart contracts could soon change after the Dfinity foundation disclosed an elaborate plan which will see a BTC-ICP direct integration, ushering Bitcoin into the smart contracts era.

According to a recent announcement by the developer, the project which comprises three stages is partially complete with stage one, which seeks to unlock smart contracts on Bitcoin ready to hit mainnet.

As per the reveal, the first phase shall entail embedding the Elliptic Curve Digital Signature Algorithm (ECDSA) on the network, enabling users to verify transactions. ECDSA is a cryptographic algorithm, often referred to as the private key, public key, or “the signature” and offers the required security to ensure that funds can only be spent by the rightful owner once smart contracts go live.

The second phase shall entail placing the ICP-BTC node on the test net before proceeding to full integration.

According to Dfinity’s founder Dominic Williams, unlike traditional bridgeworks which use an independent trusted party to fulfill transactions, increasing security risks, direct ICP integrations will enable direct transactions between smart contracts on the blockchain.

“For example, if you want to move ERC-20 tokens onto Avalanche, you’ll send them to a bridge operator and they will issue you wrapped versions of the token,” he says, “but there are some problems with this approach- you rely on the security of the bridge provider”.

Until recently, executing smart contracts on the blockchain had been a grueling process given Bitcoin’s hard smart contract scripting language. More smart contracts are now expected to roll out using the ICP-BTC integration joining the likes of the Lightning Network.

In November last year, the Taproot upgrade went live on the bitcoin’s mainnet in a watershed moment that was expected to boost the network’s smart contract capability and privacy.

Whereas experts have argued that “greater expressive abilities” on layer 1 are not a priority given that “Smart contracts are spending decisions between a group of participants who value privacy,” Taproot is expected to boost the programmability of Bitcoin transactions to support expressive contracts.

That said, Dfinity’s vision is to create an enabling environment for seamless transactions between contracts on the Blockchain which is in line with Ethereum’s Vitalik Buterin’s belief that “the future will be multi-chain, not cross-chain.”