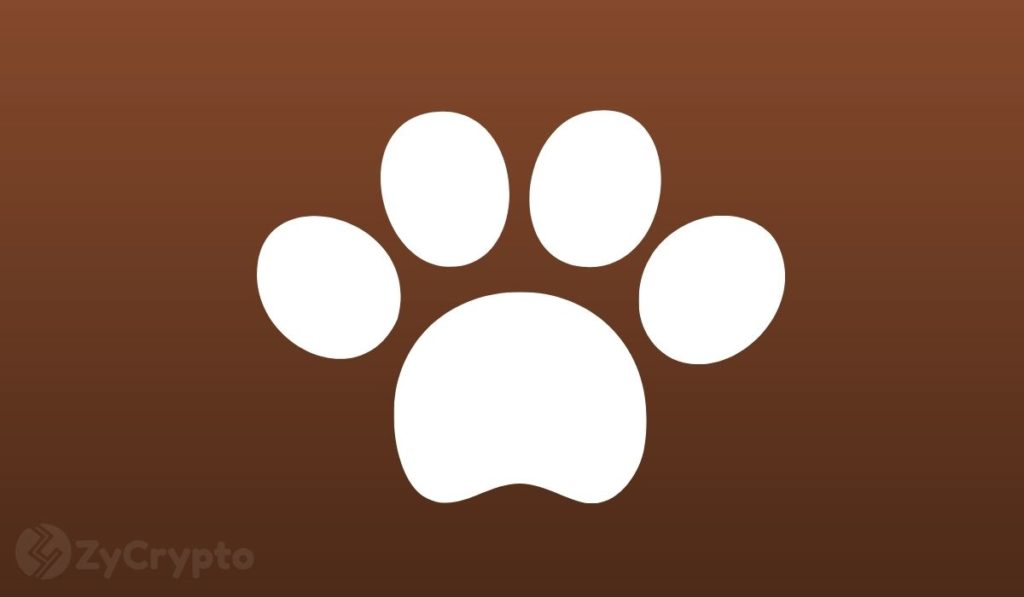 2021 has, so far,  been a tremendous year for Elon Musk. From reaching centibillionaire status to sending SpaceX to space and back, Elon has made good progress. Sitting atop the list of the richest people in the world, it’s easy to see how little effort is needed to make much influence.

Thanks to his over 57 million Twitter followers, Elon can be said to have had a filled year practicing the potency of his influence in the global crypto space. The Tesla technoking Elon Musk had started the year an avid Bitcoin fan.

The blockchain lab reported that the simple profile description: “#bitcoin” which Elon had on his Twitter account back in January, had led to a 19% value increase in less than 10 hours for the apex crypto coin. But this was before he grew even fonder for dogs and dog-themed coins. Elon significantly influenced these top four popular canine-themed meme coins to stardom, raking in a combined market cap of $80 billion in just one year.

In the quest to avoid a potential altercation with the IRS, Elon announced last week that he is considering selling off 10% of his stock in Tesla. Rumour has it that he may use the proceeds to invest in crypto, after all, Tesla has shown convincing outcomes by gaining an extra $1 billion to its profit records on account of its bitcoin holdings.

Elon had admitted back in July that he owns Bitcoin, Ethereum, and Dogecoin and is upholding BTC for the long run. As we reported last month, Elon Musk’s Tesla may be re-entering the bitcoin market as revealed in their September quarterly filing with the Securities and Exchange Commission (SEC), where it stated that the company may restart transacting in digital assets for their products and services.