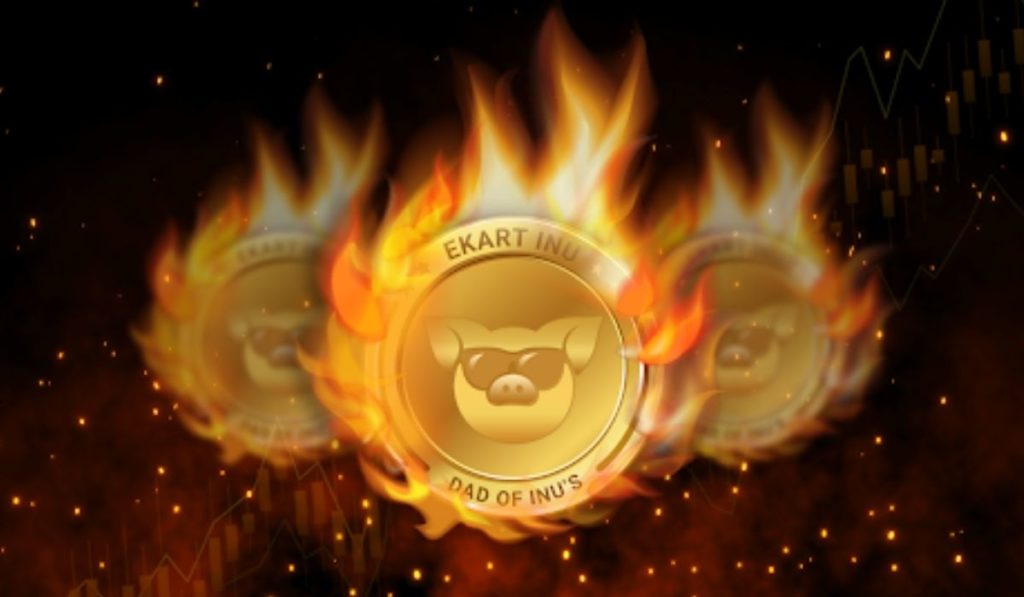 The progress with the new project EKART INU has appeared quite impressive with the big moves it has been making towards entering the market. In a bid to support new investors, the project announced it is extending the presale of the EKARTINU till the 4th of October.

The project revealed that it made the decision to extend the presale after several investors declared their intention to participate in the project via the PRESALE.

The team behind EKARTINU explained the impact of this move on the project saying;

“We believe this decision will have a good effect on the EKART INU ecosystem in the future. This creates a positive approach for new participants to join up with major investors and receive greater returns once trade opens. During the presale the price of the tokens is minimal.”

While considering the interest of investors who have been with the project earlier, the project intends to reward them as a fair approach towards the extension. The announcement reads;

“Those investors who believed in the project in its earliest stages will receive a 2% additional bonus on their previous orders as an effective justification for the extension of the token sale.”

The token has reached a significant number of investors even before the extension of the presale and a large percent of the supplied token has been distributed. The company noted that;

“The presale began with a total token count of 1000,000,000,000,000 EKART from this supply already 80% of the tokens burned, 2% to Vitalik Buterin as a donation to help in the fight against Covid-19.and the sale started distributing the remaining tokens on each sale.”

Aside from the 2% tokens that will be offered as an added bonus to all the presale participated holders, 5% tokens will also be offered as a referral bonus. It is interesting to know that Ekart Inu is officially listed in Bitforex, XT, Probit Exchanges and will be entering the market in the first week of October.