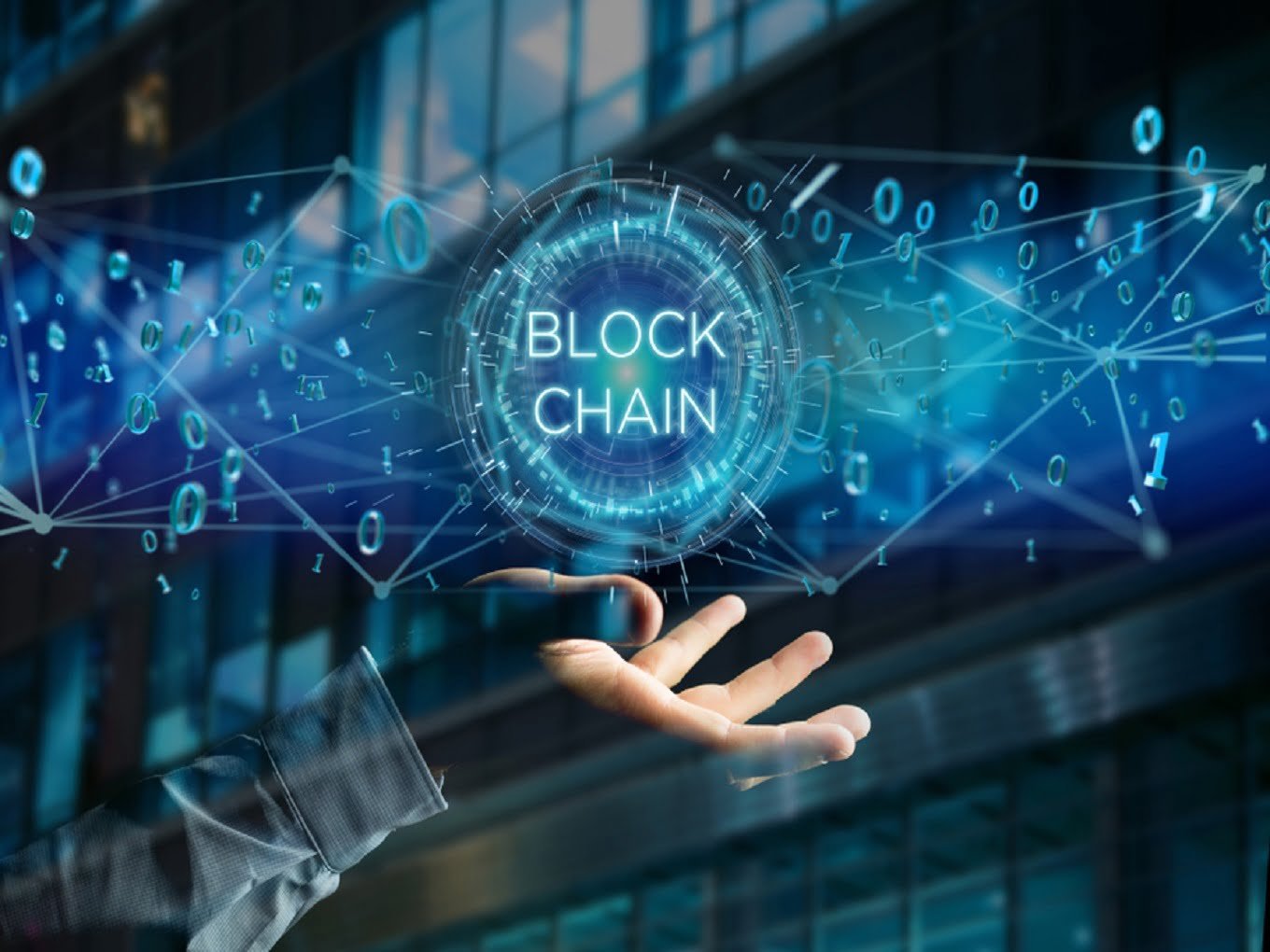 The Federal Reserve Bank of New York established a partnership with the Bank for International Settlements Innovation Hub to support the analysis of digital assets.

Because of the increasing demand for blockchain technology and pro-level advancement in the payment system, all high-level level authorities in the world are trying their best to deploy this technology in the global market to make the payments and settlement work smoothly within a small interval of time to push the financial infrastructure to the next level.

The Federal Reserve Bank of New York is working on a similar kind of innovation. The name for this new initiative, they named it “New York Innovation Center”. With this, they aimed to bring a global system with blockchain technology-based networks.

Jerome Powell, Federal Reserve chair, speaking on the initiative of New York Innovation Center on 29 November said that the partnership of BIS will help the agency analyze the digital assets and also will help in the rollout of the Central Bank Digital Currency (CBDCs). Innovation center aimed to improve cross-border remittances much better over the traditional system.

“The pace of technological change and innovation over the last decade has led some to argue that we are on the brink of a fourth industrial revolution — a digital revolution.”

And the whole initiative is aimed to get “rapid innovation, including through the application of advanced digital technologies, machine learning, artificial intelligence, and big data, is revolutionizing the financial sector.”

In Hong Kong, Singapore, Toronto, London, Stock, holm and more regions supported by the BIS to push the adoption and development of the Central Bank Digital Currency (CBDCs) to establish cross border transactions. So there are huge chances that BIS will do much better with such experience and past working knowledge.