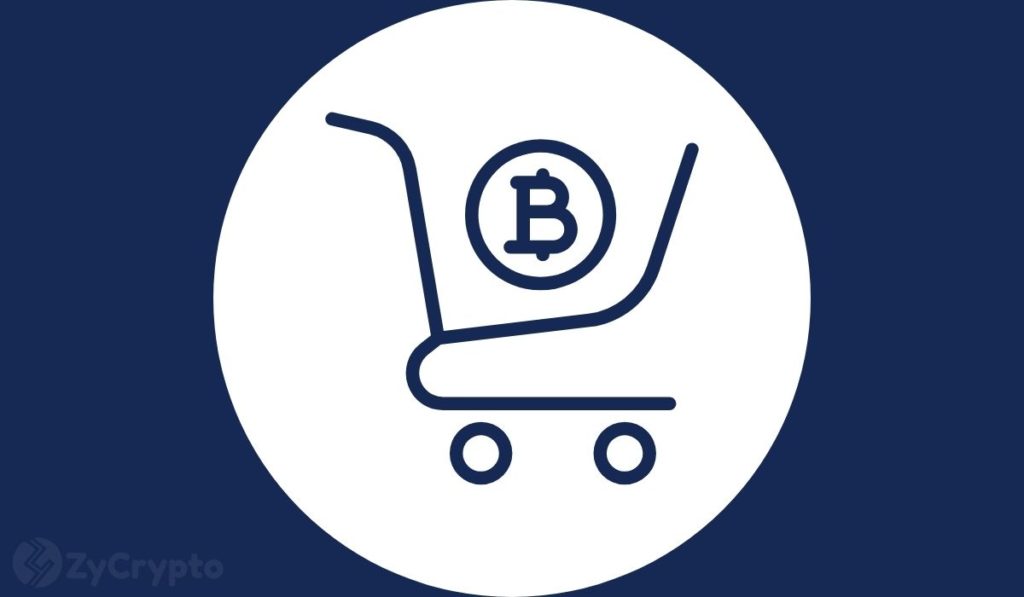 Blake Masters, COO of Thiel Capital and US Senatorial candidate has called on the US government to take the opposite path of the Chinese government and buy a strategic Bitcoin reserve. The aspiring senator also hinted that his campaign has begun accepting donations in BTC.

China’s renewed efforts at stifling cryptocurrencies have generated reactions across the globe with Blake Masters, COO of Thiel Capital airing his opinion. Masters called on the US to “buy a strategic reserve of Bitcoin – Fort Nakamoto, the new Fort Knox”.

The US stores a large portion of its gold reserves at Fort Knox and this golf around 4,500 metric tons of gold with a market valuation of $290 billion. The call for America to buy a strategic reserve of Bitcoin stems from the need of the country to respond strongly to China’s move in banning cryptocurrencies. Although the US has not wholly embraced cryptocurrency or sent out an outright ban, its regulatory agencies are sending mixed signals to investors.

Buying a strategic reserve and setting up Fort Nakamoto will set the pace for more friendly cryptocurrency regulation in the US. Masters, who is running for a seat in the US Senate is a staunch proponent of cryptocurrencies and has announced that his campaign will begin accepting BTC donations.

His comments on the need for a strong reply from the US government have been echoed by Senator Pat Toomey. Toomey noted that “China’s authoritarian crackdown on crypto, including bitcoin, is a big opportunity for the U.S. It is also a reminder of our huge structural advantage over China”.

The Fall Out Of China’s Anti Crypto Stance

China’s decision to ban cryptocurrency trading and allied activities has severely undermined its cryptocurrency ecosystem. Since the recent ban, several exchanges have announced their exit from China including Huobi and Binance. Services like CoinMarketCap, TradingView, and CoinGecko have been blocked from the country in a clear statement that intends to stifle any cryptocurrency activity in the country.

The recent ban is thought to be the most severe in history and sees up to ten regulatory agencies working in unison to crackdown on cryptocurrency activities. The reason for the witch hunt of cryptocurrencies may be as a result of the digital yuan, a Central Bank Digital Currency.

Countries have opted not to follow China’s path with Indonesia’s Minister of Trade stating that it will regulate cryptocurrencies instead of an outright ban.