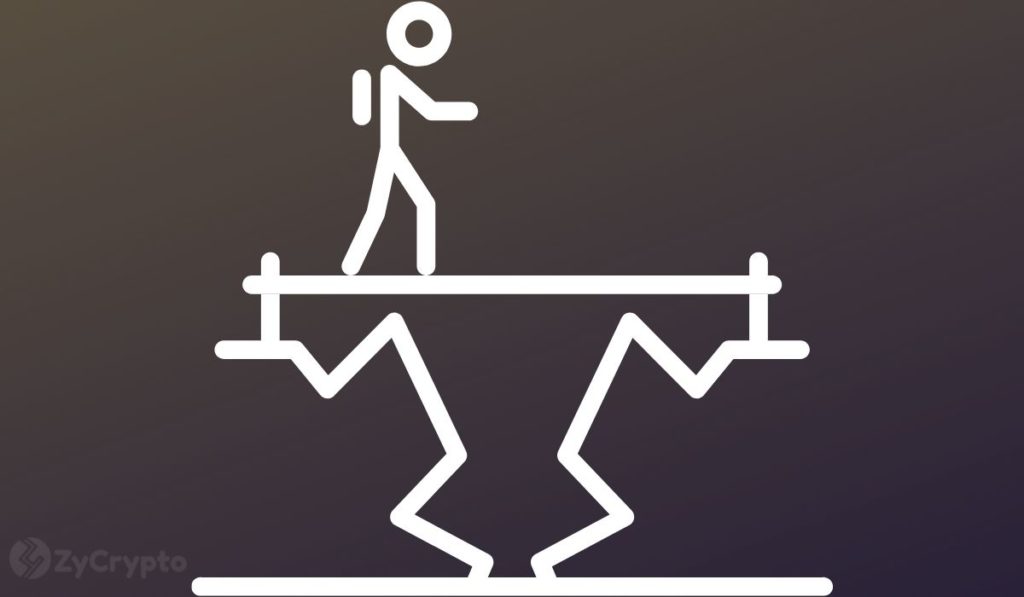 The IMF has warned of risks posed to world economies by the growing adoption of cryptocurrencies.

According to a report released on Friday, the lender once again cautioned emerging markets and developing economies against “cryptoization” or the replacement of local currencies with cryptocurrencies.

Recent studies conducted by Statista and Finder revealed that the largest adoption of crypto assets in the world emerged in developing economies. The lowest adopters were recorded in generally advanced economies such as the U.K. and U.S. Massive adoption by these small economies is catalyzed by unsound macroeconomic policies and inefficient payment systems which could be detrimental to them in the unforeseen future.

The IMF says a key component of the rise in market capitalization is the increasing investor interest in stablecoins; newer technologies, such as Ethereum; other “smart contract” blockchains like Cardano and Solana and decentralized finance.

The institution noted that the rapid growth of the market capitalization of cryptocurrencies is largely attributed to increased investor interest in the crypto industry. In April the market cap almost tripled as it hit an all-time high of $2.5 trillion before markets plunged by over 40% in the following months reaching roughly $1.5B in June 2021. The market recently recouped the $2 trillion market cap which is a 170% gain year-to-date, sharp growth that does not sit well with the IMF.

IMF argues that despite this significant appreciation of prices, “the returns of non-stablecoin crypto assets are less impressive when adjusted for volatility”. For example, it notes that the risk-adjusted returns of for example Bitcoin in the past year alone are almost identical to the output of the S&P500 or the entire technology equities warning that this kind of volatility exposes investors to larger drawdowns with the risk of being liquidated during sharp declines.

Operational risks such as system failures or disruption which have in the past led to the loss of customer funds are also another challenge. A case in point is El-Salvador’s Chivo wallet which has been the subject of various failures due to system overloads necessitating the government to shut it down, in the process compromising the flow of assets.

Cryptocurrencies are also at the constant risk of being stolen as the rate of cybercrime in the industry continues to swell. Whereas most of these attacks are targeted on wallets and exchanges, IMF warns that they can also be carried out on consensus algorithms that underpin the operation of blockchains resulting in even deeper problems.

Governance risks arising from the lack of transparency in the issuing and transaction of crypto assets have also resulted in significant investor losses.

Although losses resulting from the foregoing challenges have not had such a significant impact on global financial stability, as crypto-assets continue to grow, the micro-criticality of such risks is likely to also surge, with IMF calling for urgent cross-border cooperation to avert these risks through regulatory and supervisory avenues.