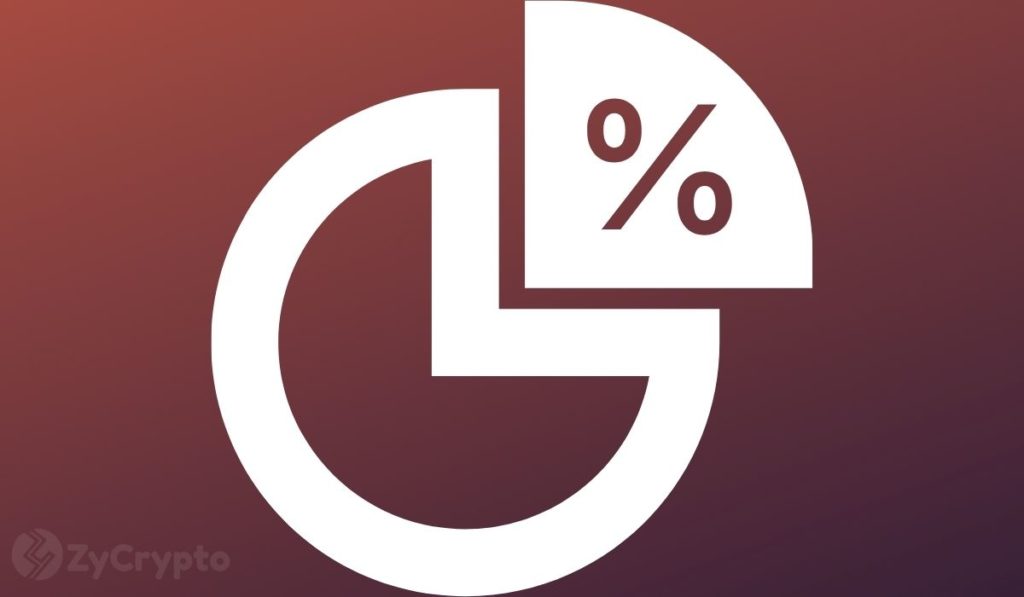 According to a report by Japanese news outlet Nikkei, the National Tax Agency has intensified its clampdown on crypto tax defaulters in the region whom it specifically accuses of failing to pay about 1.4 billion Yen ($12,595,030) of  Cardano (ADA). Japan accounts for the largest number of ADA traders in the world with 90% of participants in ADA’s initial coin offering coming from the region thus the name “Japanese Eth”

Investigations carried out by different sources revealed that dozens of people and companies in Japan and in particular, the Kanto region, Saitama and Gunma had leveraged on the cryptocurrency as a “tax-saving measure” to deny the taxman dues. This was done by either failing to disclose their returns or lying about their profits for taxation purposes, prompting visitation by the taxman which has vowed to continue focussing on investigations and ensuring crypto profits are accounted for and processed for taxation purposes.

In Q1 of 2021, ADA, the native token of Cardano put on a spirited surge giving back an impressive 1500% return on investment by September when the price reached an all-time high of $3.101.

A surge to this top came in as a surprise to many given that price exceeded the previous top in May of $2.4 which was followed by a major correction following a slew of drawbacks including China’s ban on crypto mining and trading. Major cryptocurrencies including Bitcoin, Ethereum, Dogecoin among others are yet to beat May’s top.

It is against this backdrop of ADA price rapidly surging that Japanese authorities are now stretching their fist towards ADA traders who it believes made massive profits.

Despite Japan being a host to major crypto exchanges and the country having progressive policies on crypto compared to its Chinese counterpart, regulators are increasingly tightening the noose around the industry with increased scrutiny and tighter licensing guidelines.

Increasing security concerns such as the notorious Coincheck hack that saw $530 million in crypto stolen have moved regulators to introduce staunch checks on various crypto-related enterprises in the country. Leading crypto exchange, Binance has for example come under fire from Japanese regulators for conducting business in the country without a valid license.

The main watchdog, Japan’s Finacial Service Agency (FSA) which is tasked with regulating and licensing exchanges has introduced a string of tough rules which require conducting rigorous background checks to protect market integrity and Investors.