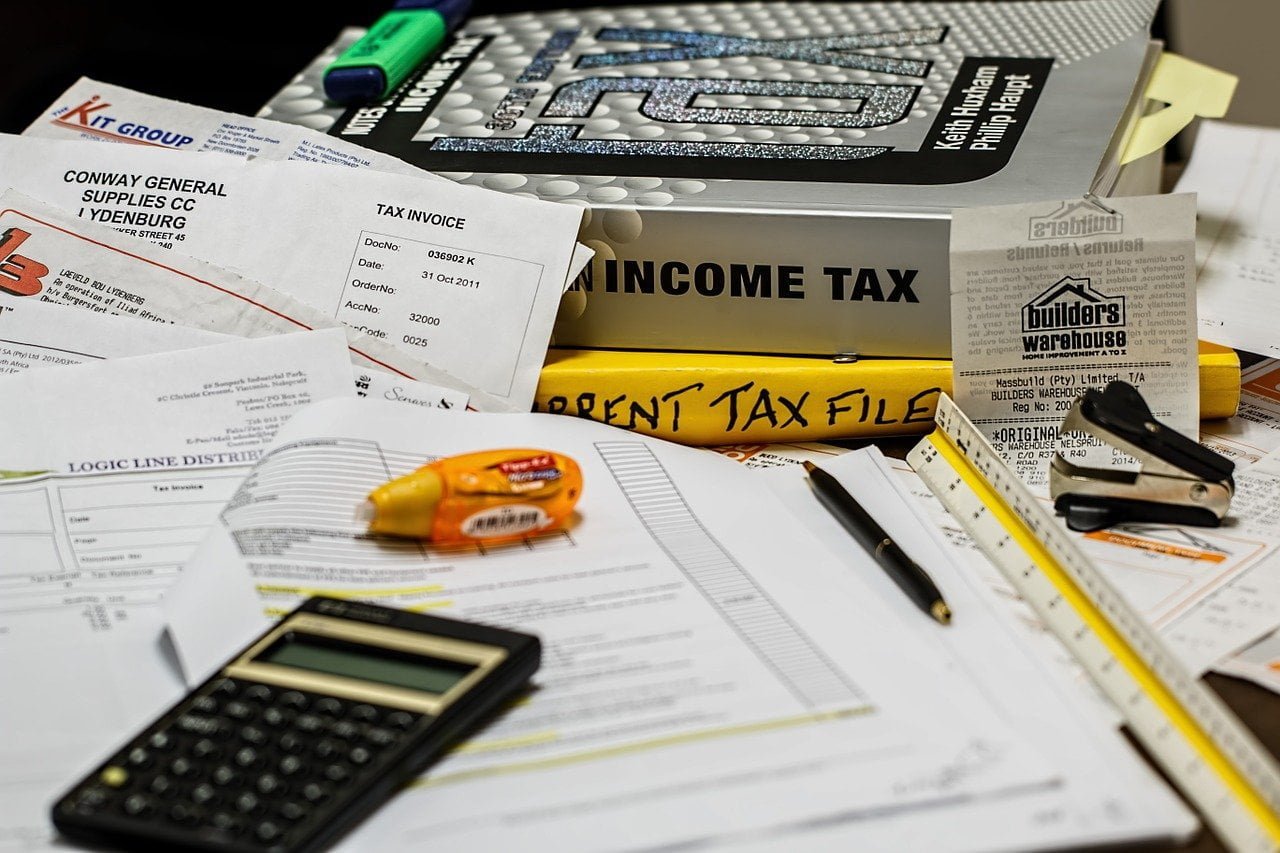 Japan’s authorities are moving towards imposing high restrictions on the crypto traders amid increasing trading interest on the Cardano token profits.

In the present time, Tax authorities of Japan are under action against those crypto traders which didn’t pay their crypto trading tax. According to the reports, there is a total of $12,595,030 pending tax that crypto traders need to pay.

It is worth to note that this amount of tax doesn’t belong to different crypto assets trading, it is only part of the 90% crypto trader’s trading in Cardano (ADA) coins.

According to reports sources, Around 90% of the crypto traders, who participated in the initial coin offering of ADA, didn’t paid their tax to the government over the profits they made. And also there are also many crypto traders, which are out of the due date, and didn’t paid their tax. Most of them are denying to pay and claiming that they didn’t made profit from their investment.

So because of the “Tax evasion” by Cardano investors, which includes many individuals & companies, raising a big concern of failure to the Tax authorities of Japan. That is why they are in rapid action to grab the tax which is about 1.4 billion Yen ($12,595,030) from Cardano (ADA).

Source reports revealed that these investors are not in large numbers, only dozens of people and companies are in this alert list and these are basically from the the Kanto region, Saitama and Gunma regions of Japan.

Here practical records clearly say that the Tax authorities of Japan are doing their best because we can see that Cardano (ADA) grabbed better attention and price in the crypto market. And if we see over the growth in the price of ADA in between Q1 2021 to September, then we found that there is surge of around 1500%.