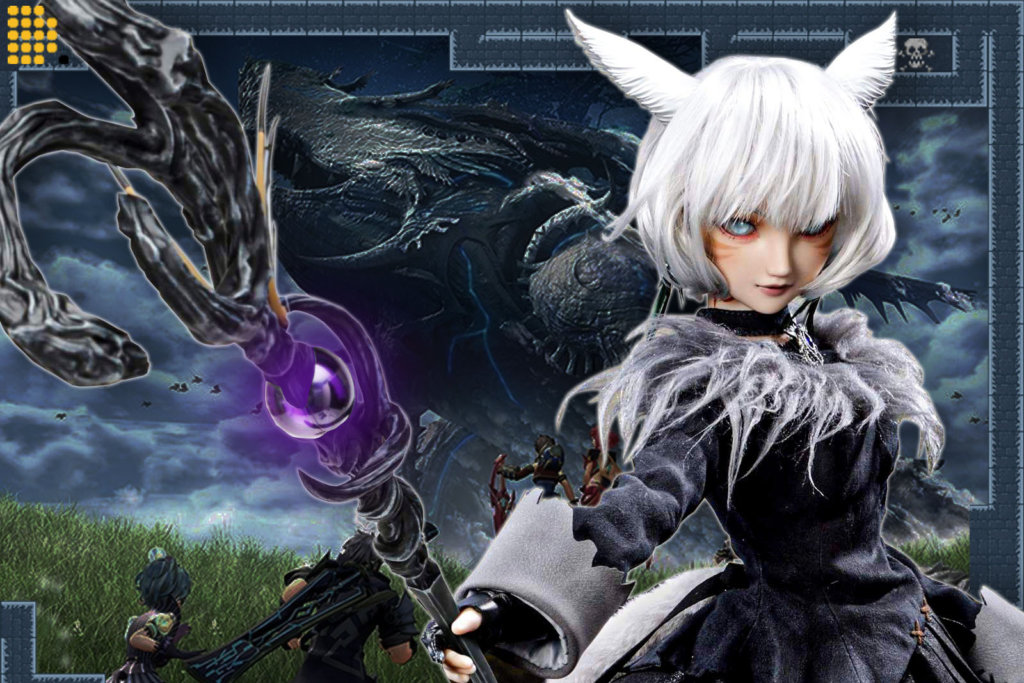 On the way to the metaverse boom, the biggest gaming studios in the industry have started to show an appreciation for NFTs and their use as a gaming mechanic and a technology. Such studios as Ubisoft and Electronic Arts have already spoken out in favour of the side of blockchain.

Square Enix have announced their interest in the technology before, carefully testing the market with NFT card collections, which promptly sold out, as mentioned in the company’s half-year report, which also mentioned their interest in continuing to work in this direction. They haven’t yet specified details though. It may well be more tradable collectables, or the development of new AAA gaming projects.

Square Enix is also looking into entering the blockchain and NFT games segment.

Square Enix is famous for evolving the gaming industry in the 1990s. They took the pre-existing concept of role-playing from classic board game “Dungeons and Dragons,” and combined it with amazing visuals and intriguing plots, they then built onto their recipe with strategy and random encounter mechanics. Thus, the JRPG genre was born and quickly became beloved by the masses for generations to come.

At the time, there were two separately operating companies: Square and Enix. The former began the “Final Fantasy” series, while the latter created “Dragon Warrior,” which later became “Dragon Quest.” The two innovative studios, who made their names as the best in the JRPG genre, merged, leaving no one with any chance of competing with them.

Despite all the belief in blockchain as a top-notch technology, it might only be temporary support and excitement, as happened once with portable gaming. For example, Sony stopped supporting the PS Vita, claiming that mobile gaming had completely captured the portable gaming sector. However, games for Android and iOS quickly resulted in the dilution of the quality of available games soon after. Though Nintendo released one of the most popular portable consoles ever made.

The recent trending of blockchain games is just the beginning. NFTs might become ingrained in traditional gaming earlier than we expected.