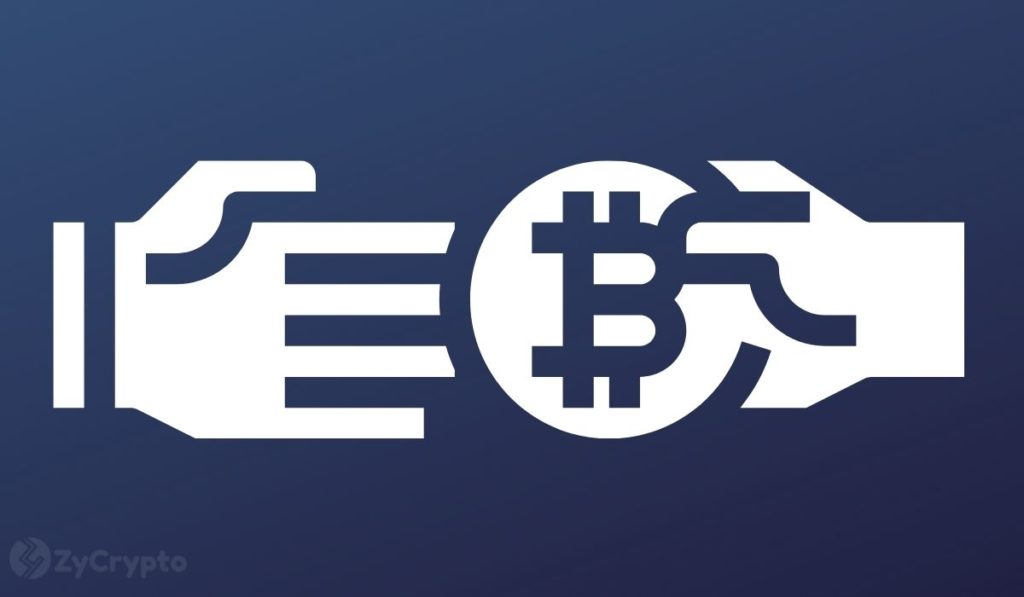 Mayor Jayson Steward wants to give every household in Cool Valley, Missouri up to $1,000 worth of BTC. The ambitious project has gathered significant momentum since its announcement with donations pouring in from several quarters.

Mayor Jayson Stewart has stated that he “would like to see every single household” in his city receive a level of Bitcoin. He suggested that each home could receive either $500 or $1,000 in a bid to introduce more citizens to the asset class.

Stewart serves as Mayor of Cool Valley, Missouri, a city with around 1,500 residents. The project has received funding from several quarters and right now the project has received enough funding for each household to receive $1,000 per household. Expressing his excitement, Stewart noted that the story garnered traction in a way that he never anticipated.

The balance of the donations has been earmarked for the improvement of energy use in the city and will be used to achieve positive social change. In addition, the Mayor plans to offer full-scale learning seminars for citizens to understand the fundamentals of the asset class. “We’re going to get people storing their own Bitcoin as quickly as possible”, he said, hinting that there might be an additional incentive for residents that hold onto their Bitcoins.

It Is Fundamentally American

Speaking on the nature of the asset, Stewart stated that, “Bitcoin is fundamentally American” and shares striking similarities with the principles on which the government is built. He added that he is confident that “a natural marriage” of bitcoin in America will thrive.

In a recent interview with Bitcoin Magazine, the Mayor extolled the virtue of the cryptocurrency saying, “it has given me a hope, and an optimism that we can overcome some of the worst parts of the system that we’re born into, and actually create a future exactly how we want it to be.”

The Mayor was recently announced to have joined the Advisory Board for Midwest Bank Center and it is believed that he will leverage this position to usher in a wave of developments for the city.