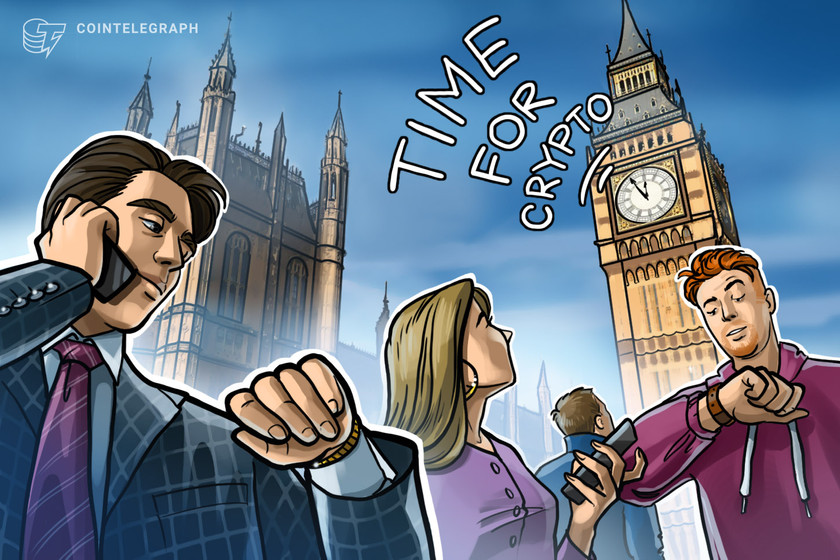 The chief of NCA claimed that coin mixing services offer a layer of anonymity and protection to criminals looking to launder and wash their “dirty” funds.

Gary Cathcart, the NCA’s head of financial investigation, claimed that these transaction mixing tools offer a layer of anonymity to criminals that can be used for “churning criminal cash, obscuring its origins and audit trail.”

Cathcart called upon regulators to bring these open-source mixing tools under money laundering regulations. This would ensure such service providers carry out mandatory Anti-Money Laundering checks and audit transactions passing through the platform, reported Financial Times.

NCA didn’t respond to Cointelegraph’s request for comments at the time of publishing.

Another hurdle for regulators is the open-source and decentralized nature of such services, where thtracking and auditing of funds could become a complex task. This issue was highlighted during the Candian Freedom trucker movement, where non-custodial wallet service provider Nunchuck explained that they hold no info on their users, which is by the design of the decentralized tech.

The crypto services providers have been relatively compliant with regulations around the globe and have made amendments to their services to keep up with regulators. In this case, some are even a step ahead. Wasabi, a popular privacy-focused wallet that offered crypto mixer services via CoinJoin, announced on Monday that they would be blocking transactions with illicit ties.

It is also important to note that despite obscuring the source of the transactions, these transactions can be eventually traced back to the source account with several powerful analytic tools, which was the case in Binance’s $40 million hack.

Even though the perpetrators behind the hack used a chip mixer to launder the stolen funds, the increased activity in the mixing tool gave away their identity and later the majority of the funds were traced.