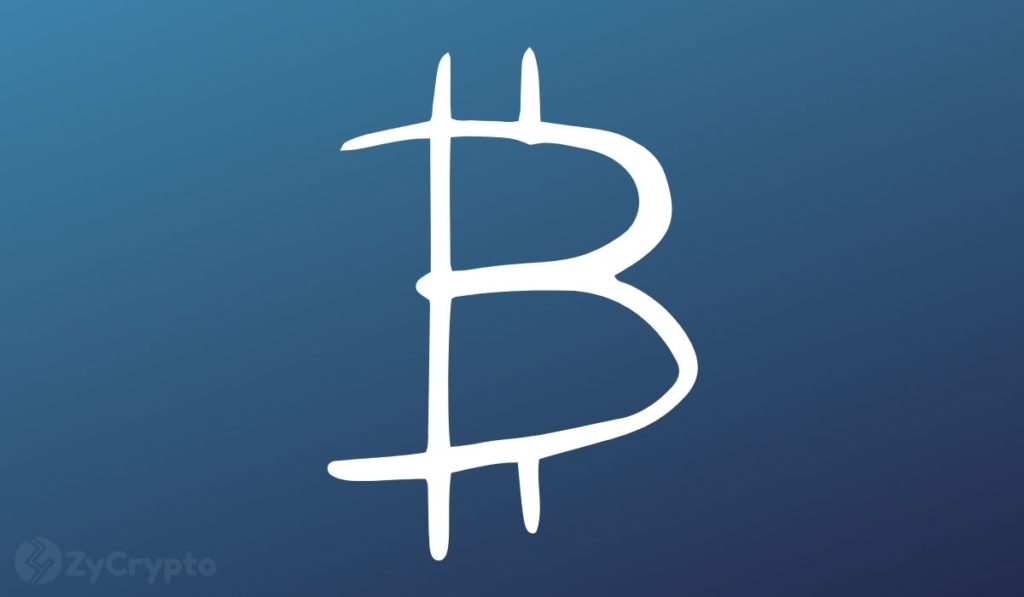 Bitcoin bulls are keeping the flames of hope for investors by predicting that the value of the asset would hit half a million dollars. Mike Novogratz hypothesized mass adoption for the cryptocurrency after the events that plagued Europe in the last few weeks.

CEO of Galaxy Digital, Mike Novogratz has made one of the most ambitious calls for Bitcoin’s price in recent memory. The CEO stated that it is his belief that the asset price is on course to exceed half a million dollars in a few years.

“Five years out, if bitcoin is not at $500,000 then I’m wrong on the adoption cycle,” said Novogratz. The Bitcoin maximalist hinges his prediction on the wave of adoption that is currently sweeping through several jurisdictions. He argues that the cryptocurrency adoption cycles are outpacing the internet during its best years in the 90s.

The recent signing of the executive order by President Biden has ushered in a wave of positivity. “It’s no longer anti-crypto” in Novogratz’s words as the balance has tilted towards a renewed interest in cryptocurrencies. Early in the year, cryptocurrency CEOs met with members of Congress to a widely publicized hearing that had a positive undertone.

In Q4 of 2021, the air was rife with the prediction that Bitcoin was headed to $100,000 with the sentiment being shared by all leading voices in the space. At that time, Bitcoin was fresh from its all-time high of $68,456 and trading comfortably above $60K. However, to the dismay of bulls, the asset price plummeted to new lows at the start of the year. Since then, predictions have been conservative and this makes Novogratz’s prediction stand out for the multitude.

Novogratz shared other thoughts on Bitcoin and the role that the asset could play in the grand scheme of things. According to the CEO, the asset could serve as a worthy alternative in countries “where there’s bad stewardship of economies.”

The sanctions slammed on Russia by Western powers following its invasion of Ukraine might play a role in countries turning their sights to Bitcoin. He clarified that “the dollar or treasuries as a risk-free asset isn’t so risk-free” and can be subject to sanctions and seizures.