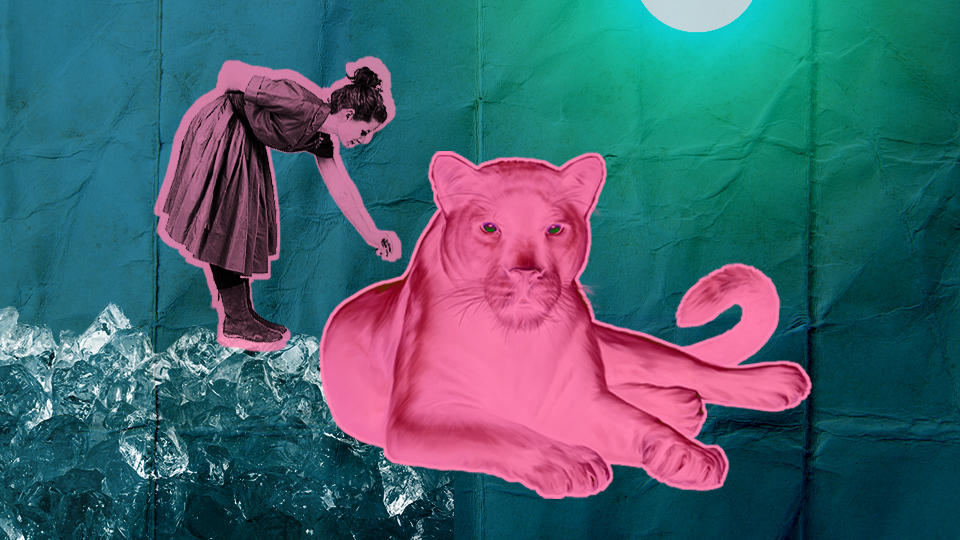 Panther envisions a world where DeFi and Web3 users can enjoy a decentralized world without surveillance. Where privacy features are available in dApps and protocols by default. Where all EVM compatible blockchains are connected through a privacy layer, but at the same time allowing users to share data with counterparties as they see fit, balancing privacy and trust. With that vision in mind, Panther is thrilled to announce a partnership with NEAR that puts Panther closer to that goal.

NEAR and Panther agree that privacy is an essential human right. Panther has received a grant from NEAR to explore the development of open source privacy infrastructure (Rust libraries, APIs, and tooling) needed for a native Panther deployment on NEAR. This includes the deployment of Panther’s privacy solutions on NEAR’s EVM, Aurora.

Due to the current architecture and high volume of Ethereum transactions that pushed gas fees to all time highs, Near’s Aurora is becoming an intelligent choice for developers that are looking for 1000x lower gas fees, 50x higher TPS and 2 seconds finality, with a future proof sharding architecture and a novel carbon neutral value proposition. Aurora solves the current issues plaguing Ethereum while preserving the development ecosystem value the Ethereum has. These factors were critical for Panther to prioritize the development of its scalable privacy infrastructure on NEAR’s blockchain.

Panther’s ultimate goal is to accelerate the development of privacy-first DeFi and Web3 applications. By building its infrastructure natively into EVM compatible peerchains and empowering developers with a robust set of APIs, SDKs and deep integrations, Panther wants to allow value to flow privately across blockchains, wherever DeFi and Web3 goes.

Panther’s most notable components are an Interchain DEX, multi asset shielded pools that break on chain links while rewarding privacy miners for contributing to the anonymity set, zAssets, which are privacy enhanced digital assets of their non private counterparts (ie. zETH created from ETH being deposited in Panther vaults) and last but not least, selective disclosures, which gives users the ability to disclose only what they want, with selected counterparties only, allowing institutions and fintechs to delve into DeFi without having to abandon compliance and user privacy on the way in.

– said Oliver Gale, Co-Founder and CEO of Panther, about the partnership.

Follow Near and Panther on social media to be the first to hear about these announcements.