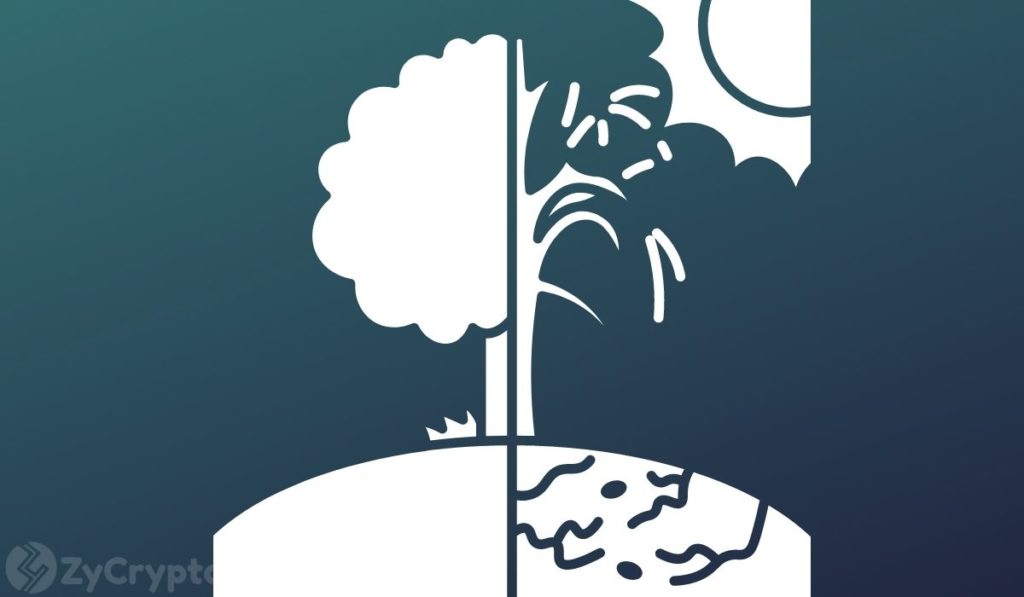 Larry Fink, the CEO of the world’s largest asset firm BlackRock, has suggested that the ongoing conflict between Ukraine and Russia could spark massive crypto adoption.

BlackRock’s Fink told shareholders in a letter that he believes cryptocurrencies like bitcoin and ethereum could be used as tools for international transactions, per a Thursday Reuters report.

The Ukraine-Russia war will make sovereign states around the world reevaluate their dependencies with fiat currencies and embrace cryptocurrencies. Moreover, a well-devised payment system that relies on digital currencies can refine the present system of international transactions’ settlement. As Fink so eloquently puts it:

“A global digital payment system, thoughtfully designed, can enhance the settlement of international transactions while reducing the risk of money laundering and corruption.”

Cryptocurrencies, both the “digital gold” of bitcoin and newer crypto assets have over the years proven to be a viable hedge in times of trouble but with the Ukraine cataclysm, they have become a notable tool for international settlements and sending fast aid to the war-torn nation.

The chairman further revealed the firm is actively researching cryptocurrencies and stablecoins following a great deal of demand from clients. Early last month, it was reported that the world’s largest asset manager holding over $10 trillion in assets under management (AUM) was preparing to roll out a cryptocurrency trading service for its clients.

Fink’s latest remarks offer a more optimistic view of the cryptocurrency industry compared to his previous opinions. In May last year, he cautioned investors about bitcoin’s high volatility and later told CNBC he was seeing “very little” demand for crypto among long-term and retirement investors.

Time will tell if his New York-based multinational, which has indirect exposure to bitcoin via its ownership stake in enterprise software maker MicroStrategy, will make a big bet on crypto.