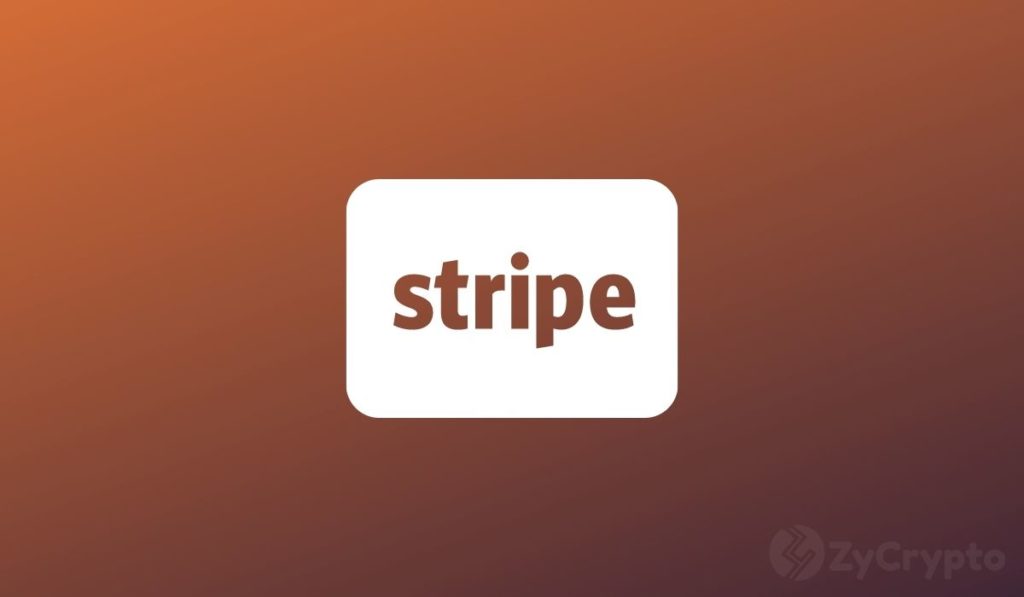 Stripe comes into the crypto space with a bang, offering users a range of services tailored to their needs. A new partnership with FTX was also announced that sends a clear message of intent.

On Thursday, Stripe’s co-founder John Collison took to Twitter to announce that the company will be supporting crypto business including exchanges, wallets, and NFT marketplaces. Collison added that the new offering extends to “not just pay-ins but payouts, KYC and identity verification, fraud prevention, and lots more.”

The payment giant stated in a post on their website that crypto businesses can have access to scalable fiat payment APIs and users in 180 countries can leverage this to deposit funds through local payment methods. DeFi protocols can take advantage of the offering in building wallets and products via Stripe’s banking-as-a-service API and the use of Treasury and Issuing to streamline processes.

NFT marketplaces can use Stripe Identity to verify the veracity of submitted documents from over 33 countries. Buyers and sellers can be easily onboarded, saving time and valuable resources, optimizing performance while lowering the incidences of fraud. Another feature of Stripe is offering is the ability to “programmatically send fast payouts”, use machine learning models while leveraging industry-wide data to stem the tide of bad actors and remove carbon seamlessly.

Already, FTX has unveiled a partnership with Stripe to use its automated ID verification system and systems to overhaul the user onboarding process. “We’re seeing greatly increased speed of KYV processing, higher rates of automated approvals, and a smoother UX for our customers,” said Brett Harisson, FTX.US President.

Stripe has had a chequered history with cryptocurrencies dating back from the earliest foray back in 2014 when the company declared that it was supporting Bitcoin. Four years later, the relationship had turned sour and severed ties with Bitcoin, calling it “less useful.”

Fast forward to 2021, the company signaled an intention to make a reentry and announced the formation of a cryptocurrency team. The team snagged crypto venture capitalist Matt Huang as an addition to the board as a strong indicator that a comeback was on the cards. For now, the cryptocurrency services are only available in the US, UK and the E.U. NFT services are applicable in Japan and the aforementioned areas.