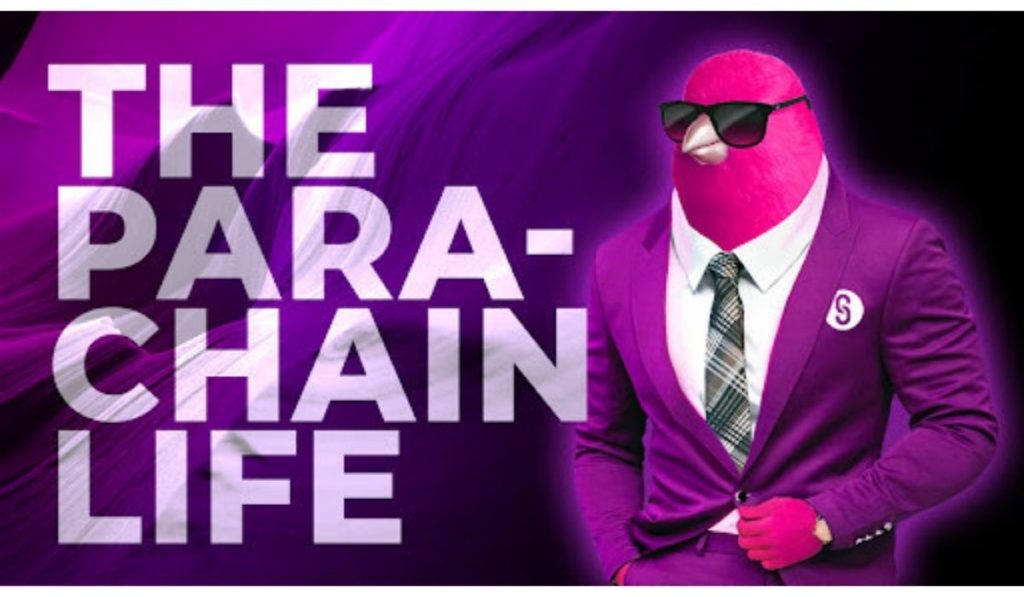 Subsocial has secured a spot on Kusama Network. They got this spot through an auction that they bid for and won.

Subsocial had bid for the slot last month and asked token holders on the Kusama network to support it. The token holders on the network who supported it are to be rewarded with SUB. The project successfully bid on the platform by raising a cap of 100,420.69 KSM. The contributors will be distributed 16.5 million SUB tokens. It is expected that the project should go live at the beginning of next year.

Kusama is a network that allows developers to experiment with their features on it before they can launch on Polkadot. Combining Kusama and Polkadot together creates a mix that enables developers to launch their networks on any blockchain network.

“We are delighted that Subsocial has secured a slot in Kusama. This will enable us to add more features on the Subsocial network thereby achieving our overall vision of turning this into a  truly decentralized platform for social networks,” said the Cofounder of Subsocial, Alex Siman.

Currently, Subsocial has a beta net that will be relaunched at about the same time the parachain on Kusama will be launched. This should be around January 8th of 2021. It will operate two chains that will be connected by a bridge and use the same token.

This move brings the platform’s vision closer to fruition. Subsocial aims to be an open platform where decentralized social networks and marketplaces can be set up. The platform is censorship-resistant and has also been built with monetization features. The platform is built on the Polkadot blockchain and IPFS tech stacks. The platform allows anyone to set up their own decentralized platform. Think of it as Reddit or Medium on the blockchain where you can launch your own subreddit or blog.