CoinRegWatch1 year ago10 months ago05 mins
The adoption of Bitcoin by El Salvador has opened the door for more adoptions very soon. However, the first country to achieve it didn’t find it easy. There were lots of doubts and criticisms targeting El Salvadorian President Nayib Bukele. Some people stated that he influenced the legislature to approve the move. Other critical financial analysts even predicted a negative influence on the country’s economic situation following his actions. The country has completed the move and is now using Bitcoin for financial transactions. Also, the President keeps accumulating BTC whenever there is a dip in price. Related Reading | AMC Theatres Says Customers Will Soon Be Able To Pay With Shiba Inu The second country that might take such a bold move in Zimbabwe. They are researching the growth and risks associated with cryptocurrency as an asset. Will Zimbabwe Become The Next El Salvador? For now, the country is looking into the demand rate amongst the citizens. Also, they support the regulations that financial watchdogs have been insisting on for some time now. Moreover, Zimbabwe sees crypto as a way to develop the country more. Related Reading | Shiba Inu Beats Out Cardano, Dogecoin On Top 10 Watch-Listed Tokens Now that many citizens are demanding crypto, the government is considering the option seriously. They disclosed this information through one of their local news outlets. The news also disclosed that the country is already discussing using Bitcoin as a legal tender- the Perm Sec Brig. Colonel Charles Wekwete confirmed this information. He also declared that the blockchain offers both positives and negatives. ‘ The negatives he stressed were money laundering, illegal cross-border transfers, facilitating unlawful actions with unlawful cash flows, etc. However, due to these risks associated with the blockchain, many authorities are poised to develop regulations that can curb them. Also, the rules will protect consumers’ interests and protect Zimbabwe’s financial future. For now, the country has declared anything yet. They are simply consulting experts to know if the move will work. But the government is following National Development Strategy 1, which teaches the digital economic system. The strategy will foster a connection between the existing businesses and the government to develop the digital economy jointly. El Salvador Set The Pace For Bitcoin Since Nayib took the bold step amid criticisms, other countries have considered Bitcoin usage in their economy. Many negative comments concerning the move, and some are still ongoing. However, the first country to adopt Bitcoin seems not to be backing down at all. BTC price getting ready for a bull run | Source: BTCUSD on TradingView.com In recent news, the President is even disclosing plans of building a hospital and 20 schools using their Bitcoin earnings. With all these, players in the industry view Africa as a good ground for testing cryptocurrency. Moreover, the crypto market in Africa keeps growing, according to analysisis firm Chainalysis. Featured image by BBC, Chart from TradingView.com
Read More

CoinRegWatch1 year ago10 months ago04 mins

The rating agency recommended that financial institutions follow additional regulatory guidelines and policies to put barriers to entry to participate in the crypto market.

CoinRegWatch1 year ago10 months ago03 mins 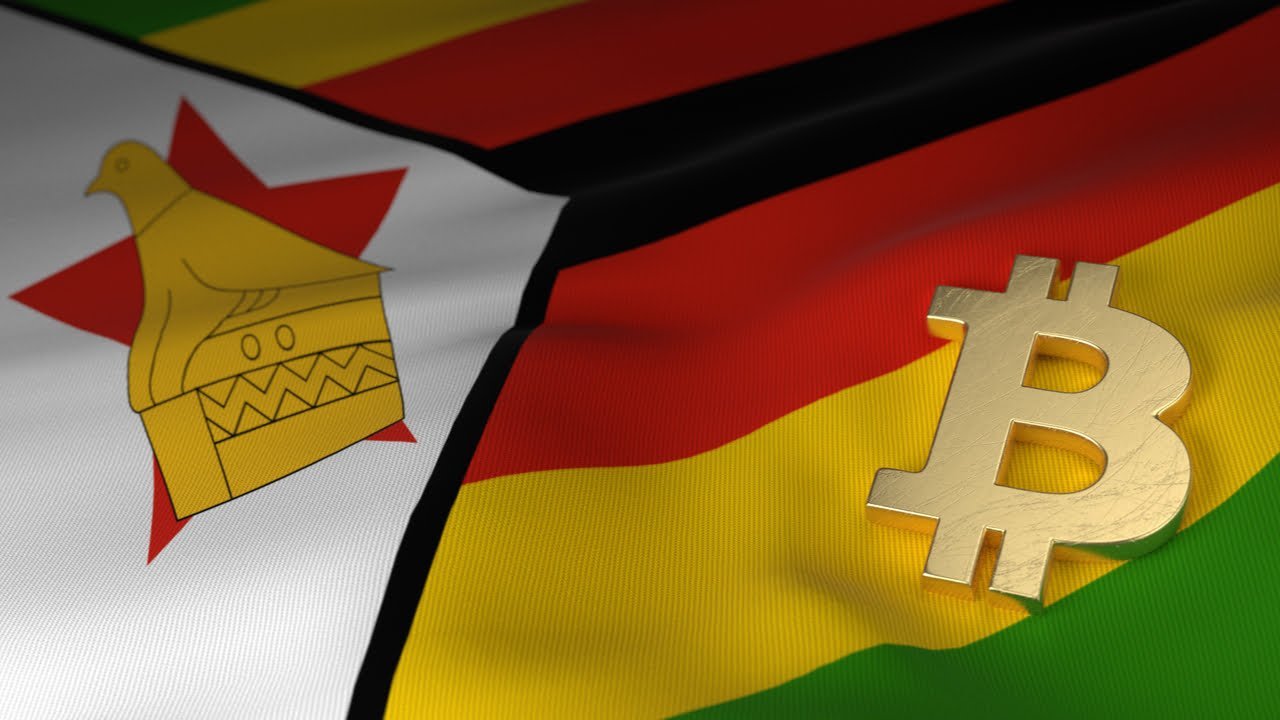 Zimbabwe may be the next country to embrace Bitcoin as legal tender. Read this full report