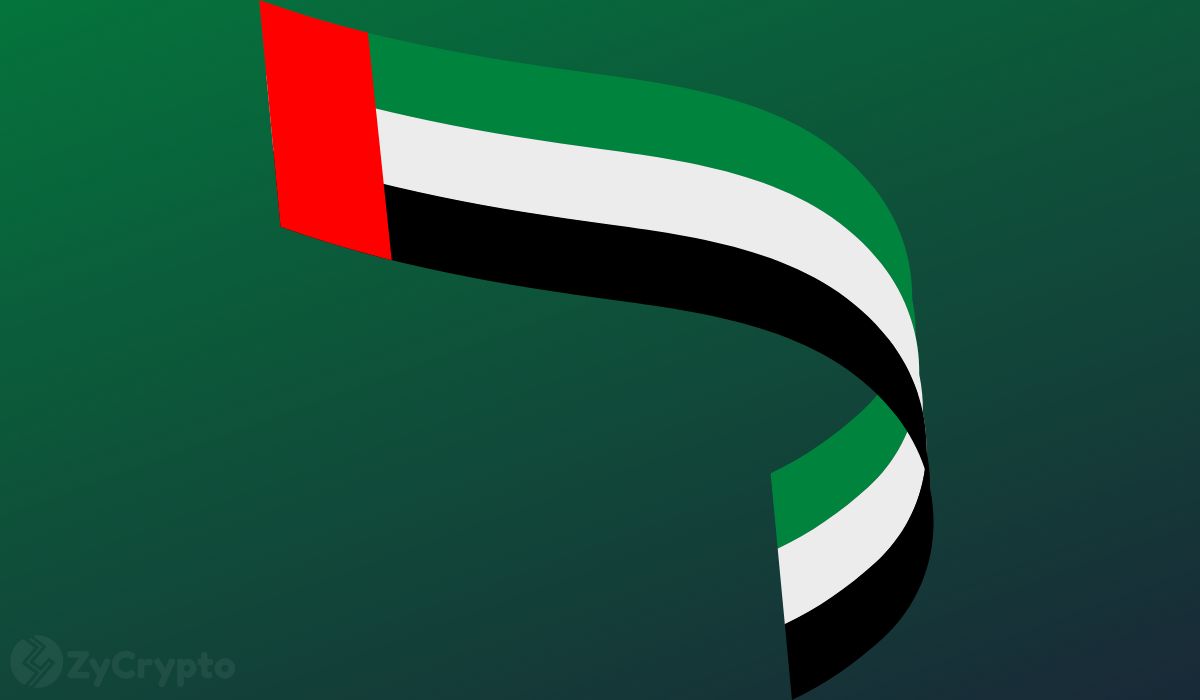 The Abu Dhabi Global Market (ADGM) courts – independent courts overseeing civil and commercial disputes in the UAE’s financial hub – are adopting blockchain. The first-of-a-kind step will see the deployment of the technology in ‘ the global enforcement of commercial judgements.’ The announcement was made during ADGM’s Abu Dhabi Finance Week (ADFW) – an economic forum […] 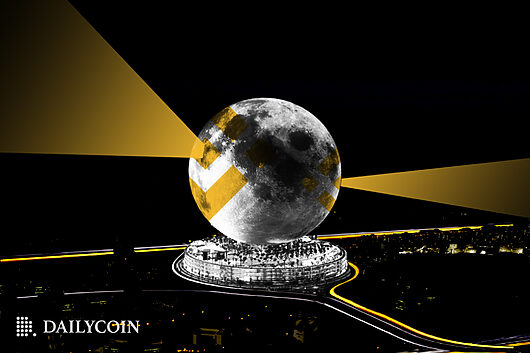 The world’s largest centralized crypto exchange will be able to provide digital asset custody to institutional clients in Abu Dhabi. The educational institutions in the UAE, have come up with a new initiative, introducing blockchain technology into the curriculum. As
Read More 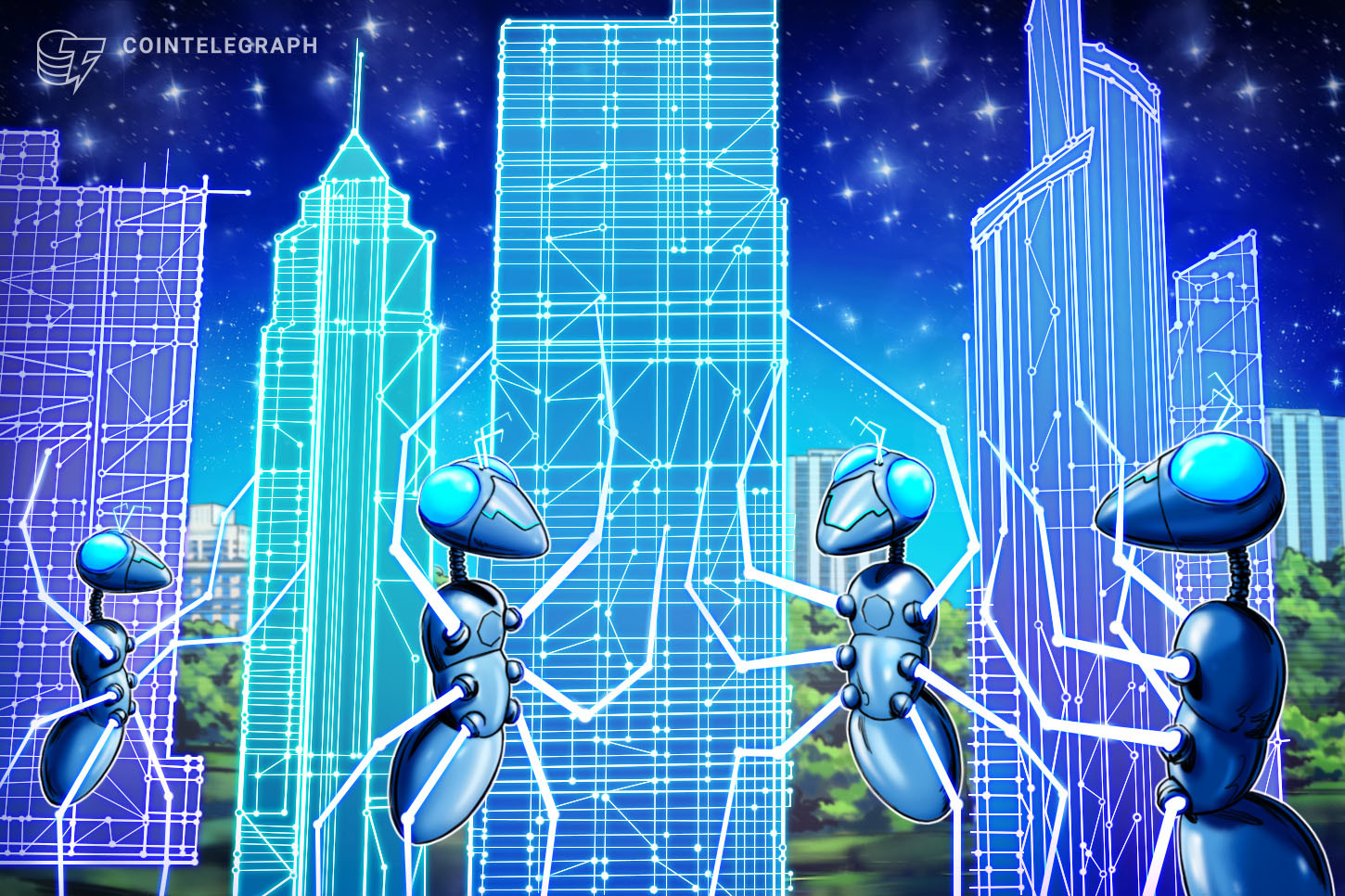 Multiple emirates in the UAE are looking to the metaverse to boost tourism in their respective regions. Sharjah now joins Dubai in broadening its Web3 ambitions.

The new metaverse city, dubbed Sharjahverse, was described by Multiverse Labs as a “photorealistic, physics-accurate” metaverse that encompasses the emirate’s 1,000 square-mile surface area. The virtual city will support the local tourism industry and potentially create new metaverse jobs, which aligns with efforts announced by the neighboring emirate Dubai earlier this year.

The metaverse city is backed by the Sharjah Commerce and Tourism Development Authority, or SCTDA, which is the main government agency tasked with promoting the emirate’s tourism industry. Khalid Jasim Al Midfa, SCTDA’s chairman, said the new initiative is intended to transform “the mass market tourism industry towards next-generation, sustainable practices.” As such, Sharjahverse is said to provide “unprecedented access to almost any location” in the emirate.

Although not as well known as Dubai, Sharjah is the second most populous emirate in the UAE with roughly 1.8 million people. Through Sharjahverse, the entire emirate will be viewable to the public.

In addition to growing crypto and blockchain adoption at the emirate level, there are signs that UAE’s federal government is readying positive regulatory catalysts for the country. As reported by Cointelegraph in February, the UAE’s Securities and Commodities Authority is developing crypto licensing legislation that would enable digital asset firms to establish operations in the country.

Related: UAE Ministry of Economy opens up new headquarters in the Metaverse

Along with the UAE, several other jurisdictions worldwide have identified the metaverse as a potential economic catalyst. In August, Beijing’s municipal government announced a two-year metaverse innovation plan that would align the Web3 development efforts of all local districts. The South Korean government has invested hundreds of millions of dollars in various metaverse projects, while Japan’s prime minister has confirmed that metaverse technology will be part of the country’s digital transformation process. The Saudi Arabian central bank has reportedly appointed Mohsen Al Zahrani as the lead of the bank’s virtual assets and digital currency project. The emergence of the United Arab Emirates (UAE) as the regional crypto hub is believed to have forced authorities in Saudi Arabia to consider formally regulating cryptocurrencies. Saudi Arabia’s Changing Position on […]
Read More Virtuzone Partners With Binance To Offer Crypto Payments in UAE The firm’s mission includes spreading and improving crypto’s presence in the UAE. Dubai has earned a reputation as a crypto-friendly
Read More