The National Crime Agency is looking to counter crypto fraud in the UK by forming a new crypto unit. 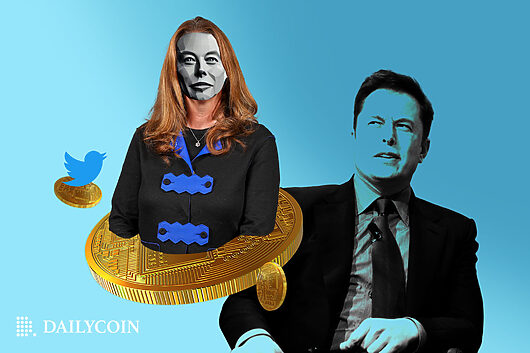 Fake Musk took over Gillian Keegan’s account, but it’s yet unknown how much damage was done.

Lawmakers in the United Kingdom have asked Binance to submit internal discussions and documents relating to its attempted purchase of FTX and the sale of the bankrupt exchange token FTT, Bloomberg News reported on November 15.

Rishi Sunak: A Crypto Advocate in the Face of Economic Distress? 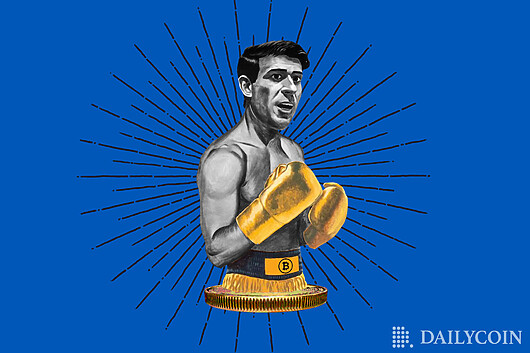 Under his new role as Prime Minister, Rishi Sunak must deal with a deepening economic crisis.

Continue reading Rishi Sunak: A Crypto Advocate in the Face of Economic Distress? at DailyCoin.com.

UK flocks to Bitcoin in September due GBP decline

Bitcoin’s (BTC) trading volume with the British Pound Sterling surged by 233% in September, according to CryptoCompare data.

The post UK flocks to Bitcoin in September due GBP decline appeared first on CryptoSlate. 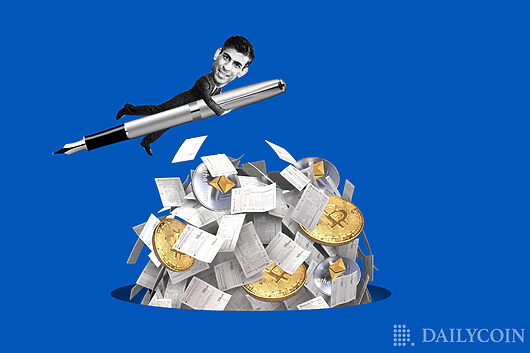 The bill will assist the U.K Treasury in responding to any future developments in the cryptocurrency sector.

Continue reading UK Legislators Vote in Favor of Including Crypto in the Financial Market Bill at DailyCoin.com. 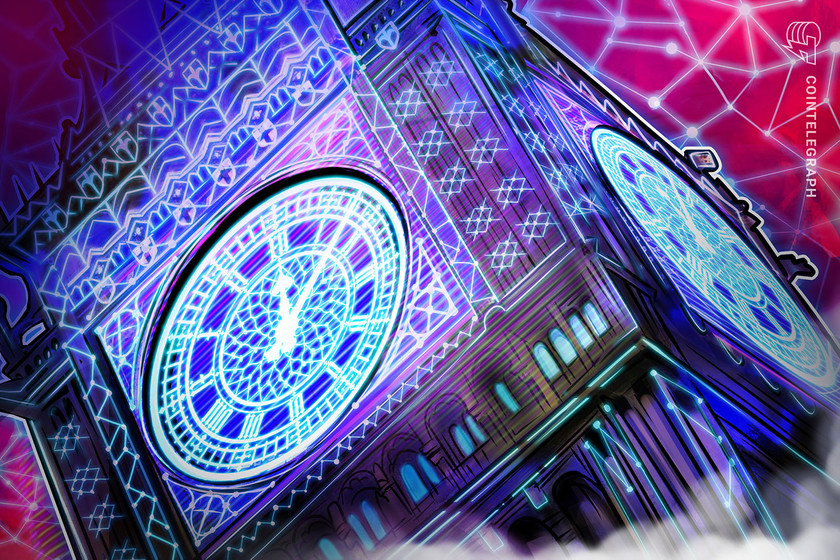 The new leader of the world’s sixth-largest economy is the former chancellor of the exchequer and is said to be richer than King Charles. He is also a firm crypto supporter.

Rishi Sunak is set to become prime minister of the United Kingdom within days. Sunak was defeated for the top government post by Liz Truss on Sept. 5, but she resigned after 45 days in office. Indications so far are that his selection for the office is good news for the crypto industry.

Sunak was chancellor of the exchequer, or head of the treasury, from early 2020 to July 5, when he resigned during a scandal that shook Boris Johnson’s government. During that time, Sunak repeatedly voiced his support for crypto. Speaking in April about proposed regulatory reform related to stablecoins, Sunak said:

“It’s my ambition to make the U.K. a global hub for crypto-asset technology, and the measures we’ve outlined […] will help to ensure firms can invest, innovate and scale up in this country. This is part of our plan to ensure the U.K. financial services industry is always at the forefront of technology and innovation.”

Sunak has also spoken positively of central bank digital currency. In April, he commissioned the Royal Mint to issue a nonfungible token (NFT) by the end of the year “as an emblem of the forward-looking approach the UK is determined to take.”

He also oversaw the drafting of the Financial Services and Markets Bill, which is now making its way through Parliament and promises to provide a regulatory framework for stablecoins and crypto assets.

FLASHBACK: Rishi Sunak’s view on centralized crypto currency and how G7 nations should use it

Sunak has made history for several reasons. At 42, he is the youngest prime minister in modern U.K. history. David Cameron and Tony Blair were 43 when they assumed office. Sunak and his wife have a combined fortune worth 730 million pounds ($824 million), making him the richest British prime minister to take office.

The former chancellor has clinched 100 backers to be the next leader of the Conservative Party.