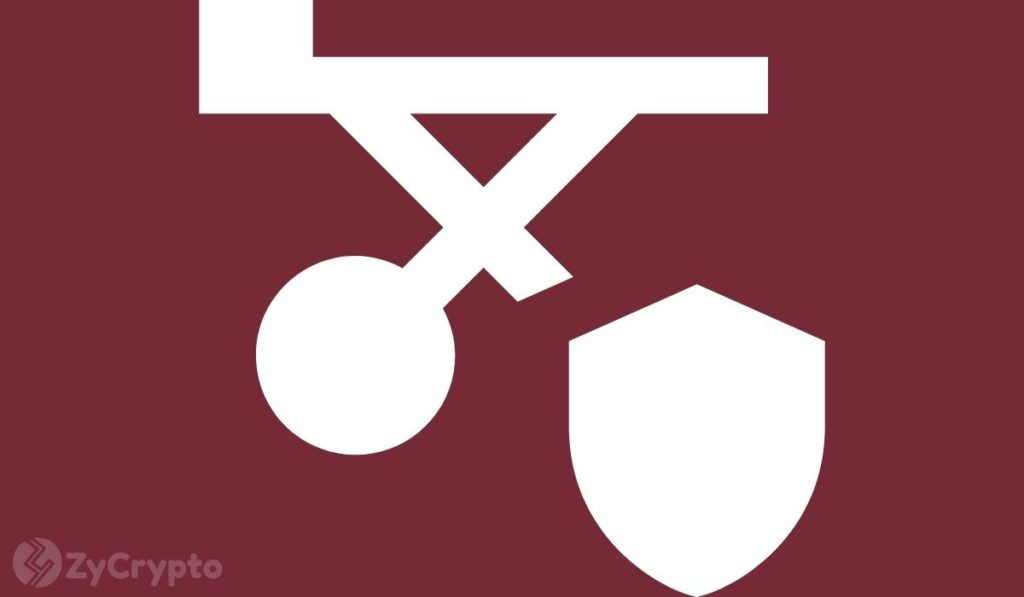 The Office of the Comptroller of the Currency might be getting its first female head in its 158-year history as President Biden is set to nominate Saule Omarova. Omarova has formerly expressed anti-cryptocurrency sentiments in the past but has also given the Federal Reserve its fair share of criticisms.

President Biden’s top choice for head of the Comptroller of the Currency is Saule Omarova, a Cornell University law professor with strong opinions about the current banking regime. The Kazakhstan native has a wealth of experience having worked as an attorney at Davis Polk & Wardwell and the Treasury department as a regulatory policy adviser.

In 2019, the academic shared her opinion on Bitcoin as an asset class saying that it is a prime example of how fintech can be used to create financial assets out of thin air.” She added that cryptocurrencies are thriving because of the “dysfunctional financial system we already have.” Asides from cryptocurrencies, Omarova has made calls for sweeping reforms in the banking industry. In an academic paper, she called for the Federal Reserve to offer consumer bank accounts, seeking its transformation to “the ultimate public platform for generating, modulating, and allocating financial resources in a modern economy.

Given her strong opinions and calls for change, Omarova’s confirmation by the Senate may prove to be a difficult test as several interests across party lines may be affected. Already, Sen. Patrick J. Toomey has stated that he has “serious reservations” concerning her nomination on the ground of her “extreme leftist ideas.”

The decision of the White House to nominate Omarova has elicited support from several quarters. For the Committee Chairman on Banking, Sen. Sherrod Brown, the appointment of an experienced academic and corporate lawyer will help the agency create a synergy between stakeholders that will “ensure the economy works for everyone and protect our economic recovery from the risky activities of Wall Street.”

Support also came from Senator Elizabeth Warren, an outspoken cryptocurrency critic saying that Omarova will be a “fearless champion for consumers.” If appointed, she will be the first woman in the OCC’s 158-year history to be the Head.

The Office of The Comptroller of the Currency is an important agency within financial circles and the appointment of a Head with anti-crypto sentiments will be a cause of concern for cryptocurrency enthusiasts.